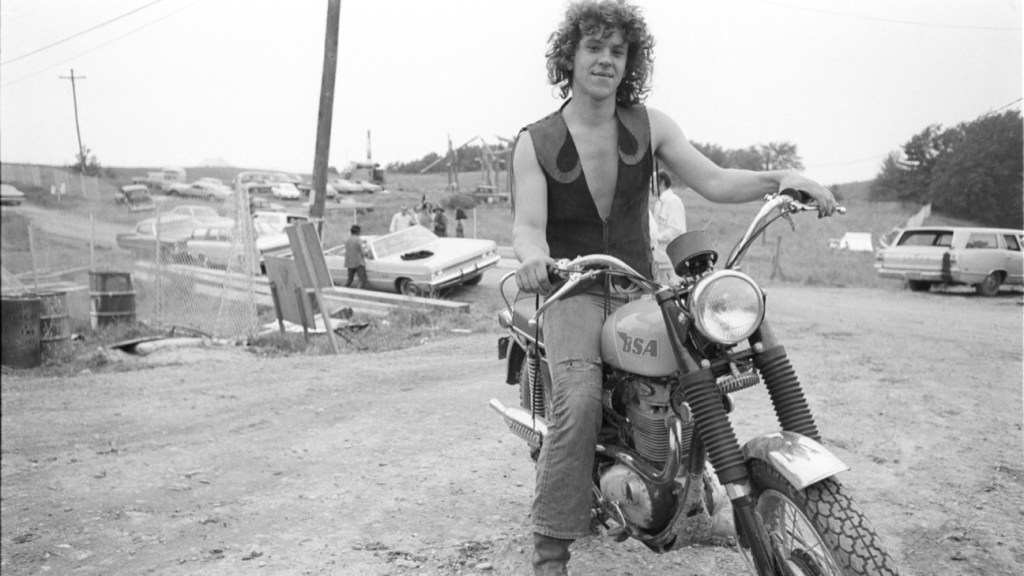 Michael Lang, co-creator of the legendary Woodstock Music and Art Fair in August 1969 that proved to be a generation-defining touchstone, has died. He was 77.

Lang died of complications from non-Hodgkin’s lymphoma at Sloan Kettering hospital in New York City, a representative confirmed to The Hollywood Reporter.

A Brooklyn native, Lang dropped out of New York University before heading to the Miami area to organize music events, including the 1968 Miami Pop Festival, which featured Jimi Hendrix.

He later moved to Woodstock, N.Y., where he helped plan the famous festival, which took place from Aug. 15-18 on Max Yasgur’s farm near Bethel, N.Y. The hugely attended event became a signature moment for the counterculture movement and featured such performers as Hendrix, Janis Joplin, Jefferson Airplane, Creedence Clearwater Revival, the Grateful Dead, the Who, Sly and the Family Stone, Joe Cocker and Crosby, Stills, Nash & Young.

“Woodstock offered an environment for people to express their better selves, if you will,” Lang told Pollstar in 2019. “It was probably the most peaceful event of its kind in history. That was because of expectations and what people wanted to create there.”

Lang, who was portrayed by Jonathan Groff in Ang Lee’s 2009 film Taking Woodstock, also produced follow-up events Woodstock ’94 and Woodstock ’99. He helped plan Woodstock 50, which was set to take place in August 2019 until the concert was ultimately canceled.

He is survived by wife Tamara and his five children, Shala, Lariann, Molly, Harry and Laszlo.