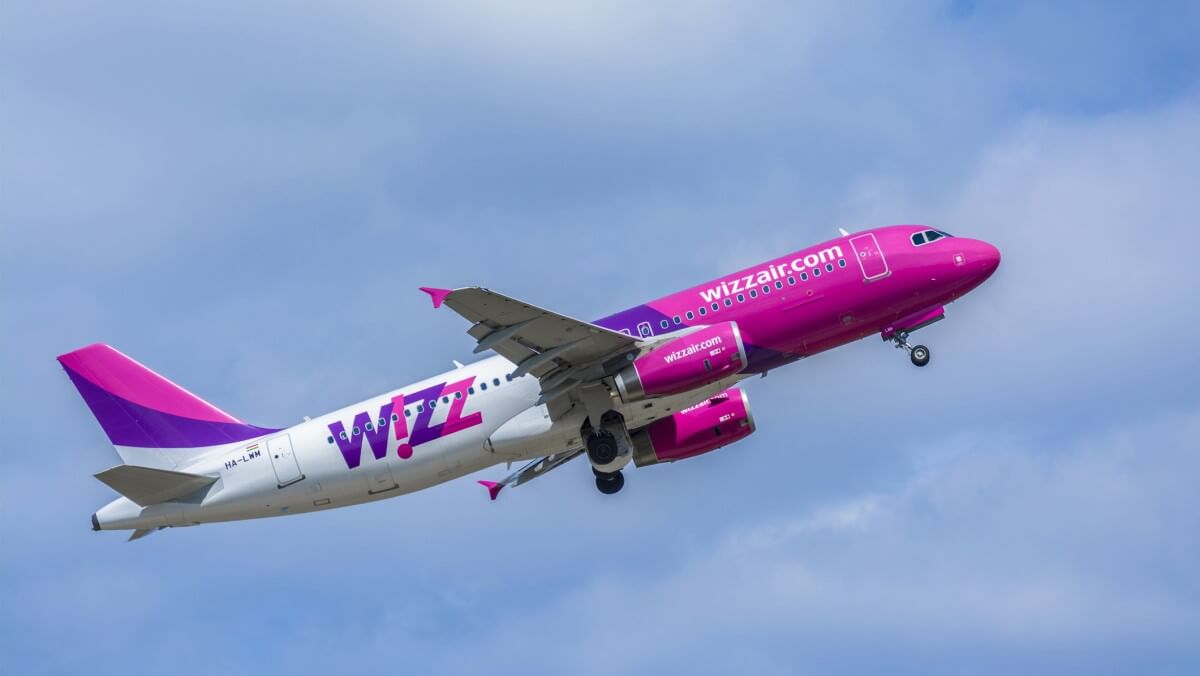 British holidaymakers will be able to travel to several destinations over the summer season, as the low-cost airline, Wizz Air, has confirmed that routes to Faro, Palma de Mallorca, Tel Aviv, and Mykonos, along with services from Milan, Rome, Vienna, and Naples will be launched in March.

These changes have been announced amid hopes that travel restrictions will be lifted in the upcoming weeks after months of stringent travel rules imposed on passengers.

In addition, the carrier has taken over about 15 daily slots from the Norwegian Air Shuttle at Gatwick, basing four extra planes at the airport. In addition, the Hungarian-based airline confirmed 14 destinations for UK sunseekers, SchengenVisaInfo.com reports.

Wizz Air previously revealed that 2.6 million passengers booked flights during December, due to the end-of-the-year holidays, despite the increasing concerns of the new COVID-19 variant, Omicron.

Representatives noted that this was a near-threefold increase on the 666,000 passengers it handled in the corresponding time last year, creating a load factor on its planes of 75.4 per cent compared with 56.1 per cent in December of 2020. This means the airline flew 21.7 million passengers in total in 2021 –30 per cent more than the 16.7 million flown in 2020 during a year of continuous travel bans and other restrictions.

Nonetheless, Airports Council International (ACI) for Europe has pointed the finger at Wizz Air and Ryanair, its low-budget competitor, for massive losses that EU airlines are yet to experience in 2022. According to Oliver Jankovec, who serves as ACI’s head for the Europe branch, these two low-budget carriers have cased for “unprecedented competitive pressures upon Europe’s airports.”

In addition, the carrier is also working towards reaching its carbon net emissions levels, following suit of some of the largest airlines of revealing their fossil fuel-free goals for the year. Therefore, Wizz Air announced that 277,000 tonnes were emitted during the month, although this was down per passenger from 85.6 grams per kilometre to 63.8 grams per kilometre.

Except for airlines, governments have also shared their intentions towards green travelling. Recently Denmark shared that it plans to cut overall carbon emission by 70 per cent by 2030, compared to 1990 levels. In addition, the Danish government intends to become a leader on carbon emissions, as the Prime Minister, Mette Fredriksen, stressed the country wants to “take the lead and raise the bar even more” in comparison to other countries.