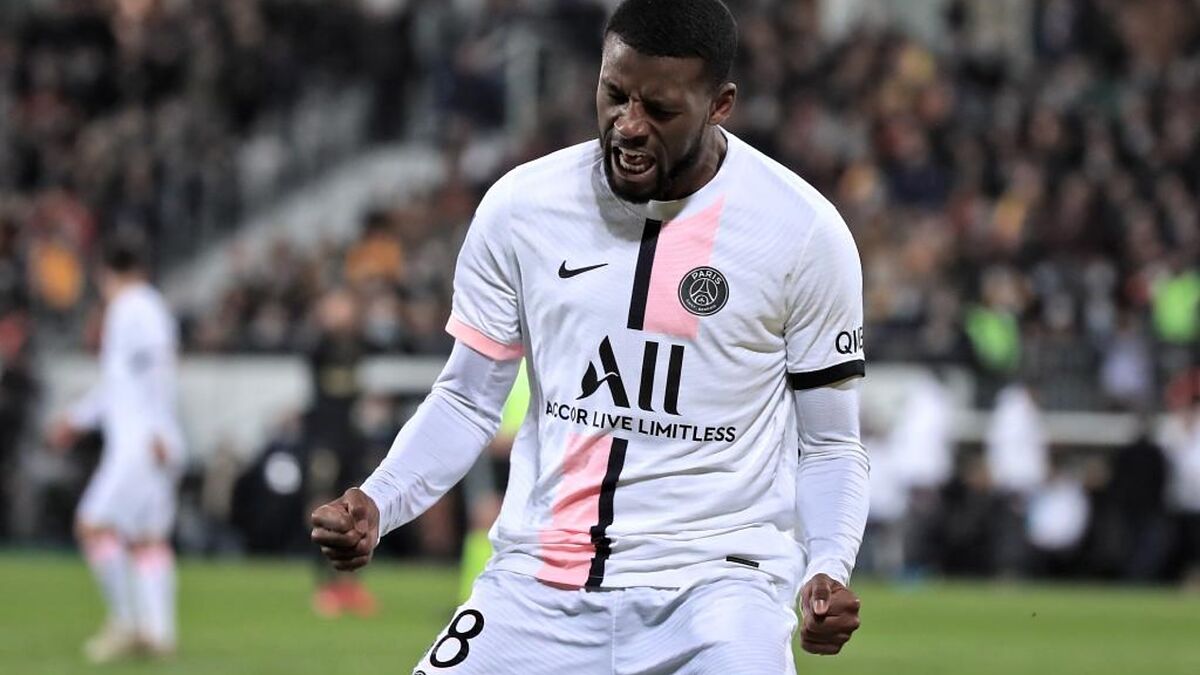 Georginio Wijnaldum has not been able to make the same impact at Paris Saint-Germain as he did at Liverpool, often cutting a frustrated figure so far this season, and now reports have emerged that he is already looking for a way out.

PSG boss Mauricio Pochettino his struggling to deal with the many egos in the dressing room and it seems as though Wijnaldum is a player who has been sacrificed, as he has not got as much game time as he would have expected upon joining the club.

Mikel Arteta is reportedly keen on signing the 31-year-old to bolster his Arsenal midfield, as per Sky Sports.

A familiar tale at PSG

Despite not playing regularly for PSG, Wijnaldum has been a key figure for the Netherlands, something that saw him linked with Ronald Koeman at Barcelona before joining PSG in the summer of 2021.

Given the talent at PSG, Wijnaldum has only started nine of a possible 18 games this season, in which time he has scored three goals.

For Jurgen Klopp at Liverpool, Wijnaldum was a key player as the Reds won the Premier League and Champions League.

Arsenal have shown a strong interest in Wijnaldum and it is clear to see that Arteta rates the midfielder highly.

PSG are reportedly open to offers for Wijnaldum, despite him having only just signed for the club.

Wijnaldum‘s former club Newcastle United are also interested in re-signing their former star, who played for the Magpies in the 2015/16 season.