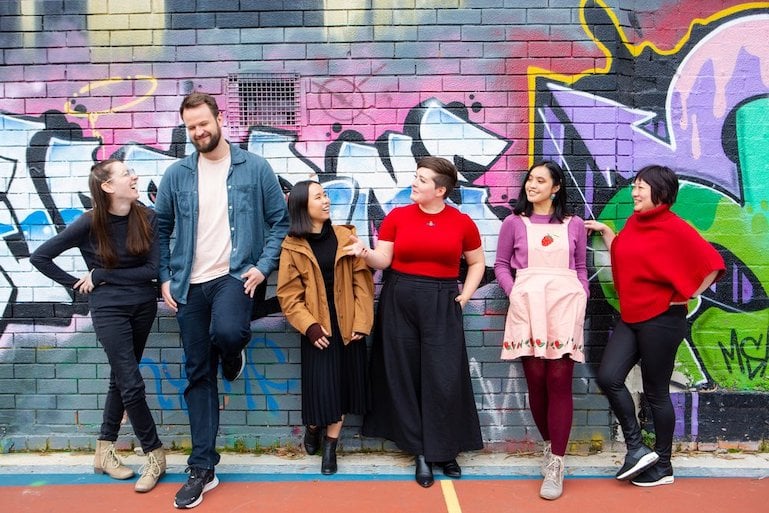 The oversubscribed round was also backed by 1Up Ventures, Galileo Ventures, Heracles and Double Loop Games founder Emily Greer.

Lumi sees its mission as making the world a kinder place, and plans to to use the funds to build the development team, scale its Kinder World game for a global launch, and bring the experience to more platforms both online and offline.

The startup has tackled impact of the global pandemic by creating Kinder World, a “crowdhealing” game where players take care of their own unique houseplants by taking care of themselves in the real world, and sharing that kindness with other members of the community. Its design has been shaped by startup’s in-house wellbeing researcher, Dr Hannah C. Gunderman.

A screenshot of the Kinder World app in action

Lumi Interactive co-founder and CEO Lauren Clinnick said it was a new milestone for the games industry as one of the largest seed rounds in Australia.

She said that while still in early access, the F2P mobile game has found huge support through TikTok, with players describing how traditional mental wellbeing apps “felt like work”, whereas Kinder World “felt like a warm cup of tea” for their day.

“We’re all worn down and weary. In the depths of Melbourne’s long lockdowns, my small team found nature and compassion made a huge difference in our personal lives, inspiring the creation of Kinder World,” she said.

“We call this kind of experience ‘crowdhealing’, where players come together to be kind both to themselves and others, helping to heal the wider game world. Lumi is stepping into a fast growing, and much needed, category of their own.”

a16z general partner James Gwertzman, who led the investment in Lumi, said: “Here, the goal is not to achieve or compete, but rather to slow down, step back and take a much needed mental health break.”

Kinder World is in Early Access on Android and iOS now, with a full launch expected in late 2022.