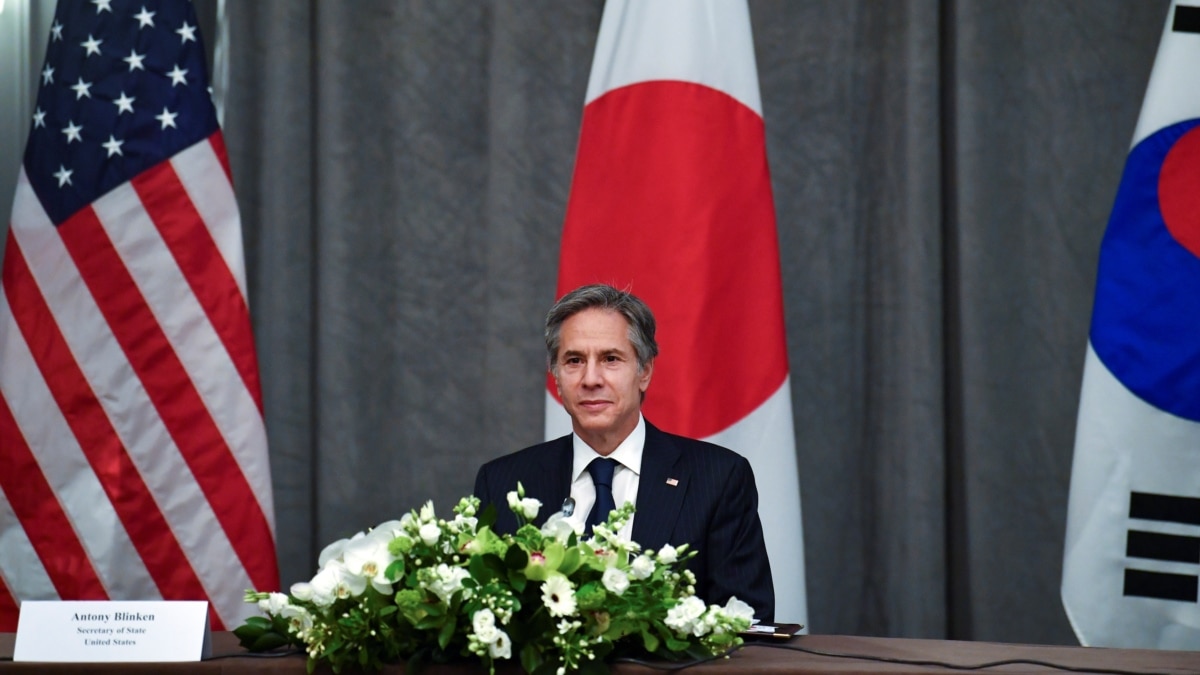 The United States and Japan will sign a new research and development agreement to make it easier to collaborate on countering new defense threats, including hypersonics and space-based capabilities, U.S. Secretary of State Antony Blinken said Thursday.

Foreign and defense ministers of the United States and Japan met virtually to discuss stepping up security ties amid a focus on Japan’s role, as tensions rise over Taiwan and North Korean missile threats continue.

U.S. Defense Secretary Lloyd Austin said the meeting would help lay a framework for the future of the security alliance, including evolving missions to “reflect Japan’s growing ability to contribute to regional peace and stability.”

Blinken said it was “more critical and also more vital than ever” to keep strengthening and modernizing the long-standing U.S.-Japan alliance, citing increased threats from Russia, China and North Korea.

“We’re launching a new research and development agreement that will make it easier for our scientists, for our engineers and program managers to collaborate on emerging defense-related issues, from countering hypersonic threats to advancing space-based capabilities,” he said at the opening of the meeting.

The two nations would also sign a new five-year agreement covering the continued basing of U.S. troops in Japan that would invest greater resources to deepen military readiness and interoperability, Blinken said.

Japan has agreed with the United States to pay $9.3 billion to share the upkeep of U.S. forces stationed in Japan over five years from next April.