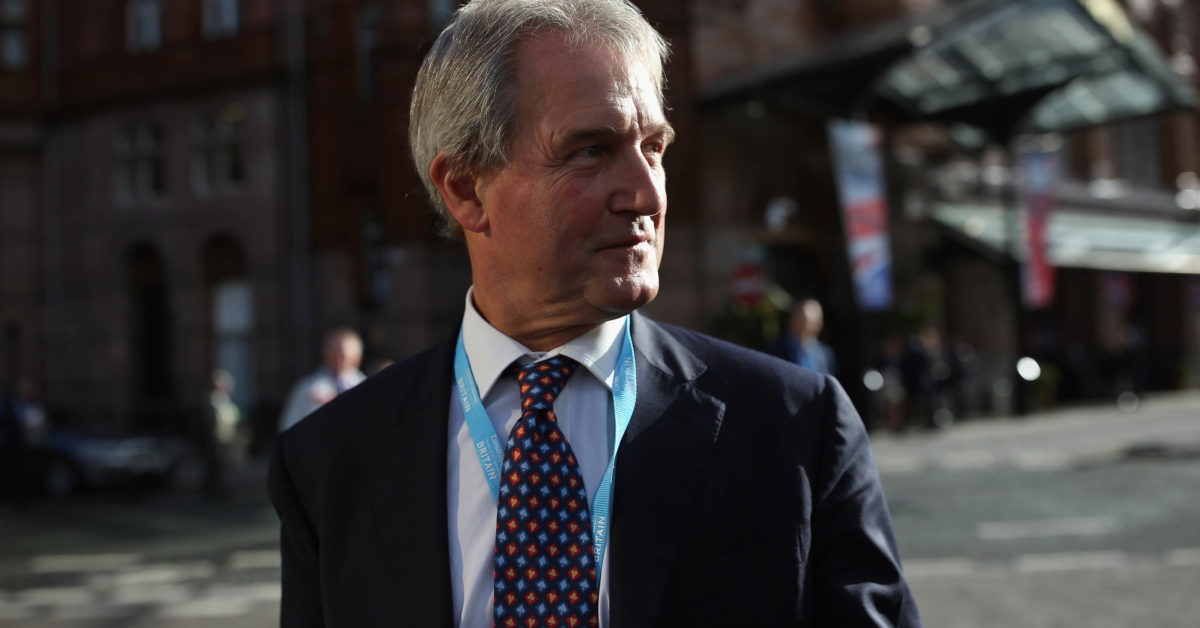 LONDON — U.K. MPs voted Wednesday to overhaul the way their behavior is policed and pause the suspension of a Conservative MP judged to have used his position to benefit two companies he worked for.

Prime Minister Boris Johnson, who has a large House of Commons majority, backed a proposal to create a new committee of MPs which would oversee a change to the standards system. Conservative MPs behind the plan say it would make the system “consistent with the principles of natural justice.”

The proposal was approved, but with a majority of just 18 after a number of Conservative MPs abstained.

During an earlier debate, the opposition Labour Party Deputy Leader Angela Rayner said: “It’s one rule for everybody else and one rule for the Conservatives. When they break the rules, they just remake the rules.”

The plan to change the system was put forward following an investigation by parliament’s Standards Commissioner Kathryn Stone into the conduct of former Tory Cabinet minister Owen Paterson. The House of Commons committee on standards reviewed Stone’s report and recommended Paterson should be suspended from parliament for 30 days.

Stone found Paterson had breached lobbying rules by making approaches to the Food Standards Agency and Department for International Development ministers about Randox and Lynn’s Country Foods, both of which employed him as a consultant.

Paterson said he had been alerting ministers to defects in safety regulations. He claims he was denied the right of appeal, and was unable to call witnesses to build a case for his defense in the investigation. He said the process was “a major contributory factor” in the death of his wife, Rose, who took her own life last year.

Opening the debate, Commons leader Jacob Rees-Mogg said many MPs had expressed their concern about the way in which the report was prepared, telling MPs: “It is not for me to judge him [Paterson], others have done that, but was the process a fair one?”

He added there was “a widespread feeling of unfairness across all benches” about the process.

Chairman of the standards committee, Chris Bryant, defended his committee’s findings. He said Paterson “did the one thing he was banned from doing — lobby ministers in a way that conferred direct benefit on paying clients” which is “forbidden.”

Current and former parliamentary and party staff raised concerns with POLITICO about the knock-on effect for the independent complaints and grievance system (ICGS), the body investigating allegations of bullying and harassment against MPs and other parliament employees.

At present, investigations by the ICGS are reviewed by the standards commissioner, with the most serious cases referred to an independent panel to decide on sanctions. Under the changes proposed, the commissioner’s findings could be opened up to appeal by MPs.