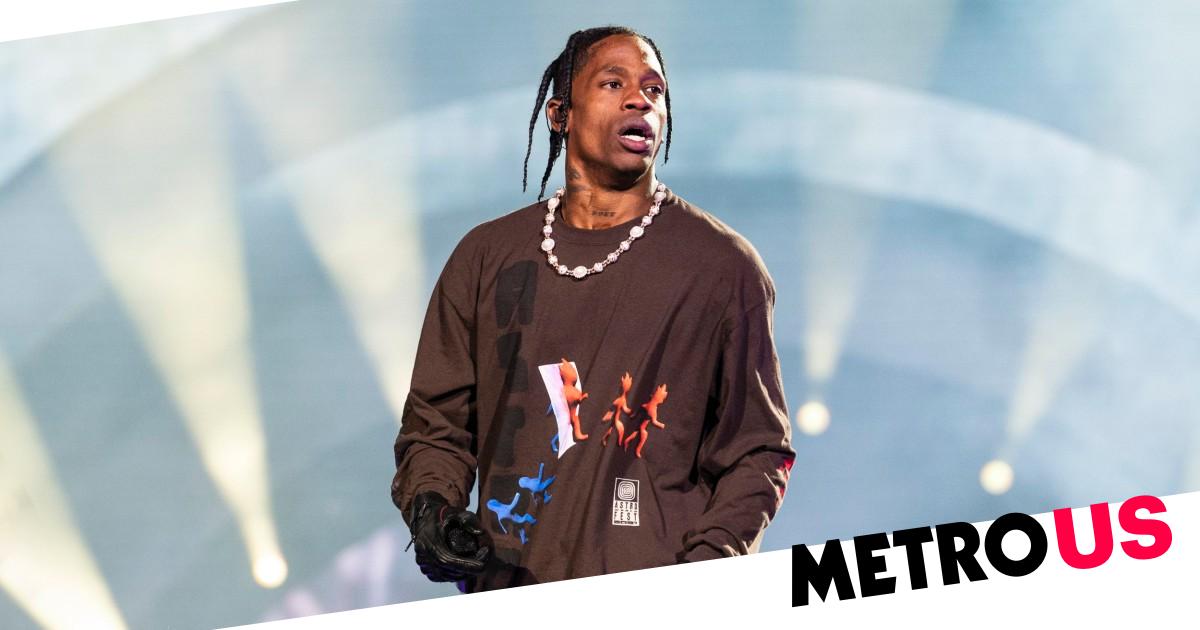 Travis Scott insisted he wasn’t told to stop the show immediately as he opened up about the Astroworld festival tragedy for the first time.

Hundreds of people were injured and 10 lost their lives at the concert in November, in a crowd surge as the Sicko Mode rapper took to the stage, with the youngest victim just nine years old.

Speaking about the ordeal in a sit-down chat with Charlamagne Tha God on his YouTube channel, the 30-year-old explained that he didn’t hear the crowd in distress while performing.

‘It’s so crazy because I’m that artist too – anytime you can hear something like that, you want to stop the show,’ the dad-of-one said. ‘You want to make sure fans get the proper attention they need. Anytime I could see anything like that, I did.

‘I stopped it a couple times to just make sure everybody was OK. And I really just go off the fans’ energy as a collective — call and response. I just didn’t hear that.

‘You can only help what you can see and whatever you’re told. Whenever somebody tells you to stop, you stop.’

Scott also said he wasn’t told by anyone behind the scenes to immediately end the show.

When asked about the communication he received to stop performing, he told the host: ‘Yeah, they told me right after the guest gets off stage, we’re going to end the show.

‘That’s what we did. Other than that, there was no other communication.

‘There wasn’t communication on why, that’s what came through my ears.’

In the weeks since the tragedy, Scott has shared his devastation on social media and offered to cover funeral costs and therapy.

Addressing those who were injured and the families of victims, he added: ‘I’m always here, I’m in this with you guys and I love you. I’ll always be there to help you guys heal through this.

‘These people that came to the show, they’re my family. I’ll always have that connection to the people.

‘It’s really hard on me to even… They lost their loved ones. It’s tough. I just want to always be there for them, and I’m going to fix for future people, and fix the solution.’


MORE : Ashley Cain shares gorgeous video of Azaylia playing with his beard as he reveals he hasn’t cut it since she died