Labor continues to be one seat away from taking a majority.

In Brisbane, the LNP’s Trevor Evans took simply 38 per cent, however the doubtless winner might be presently in second or third spot.

Labor’s Madonna Jarrett and Greens’ Stephen Bates are barely 500 votes aside. Whoever finishes in second will doubtless declare the seat.

In Deakin, Michael Sukkar is lower than a thousand votes forward of Labor’s Matt Gregg with 80 per cent of ballots counted. 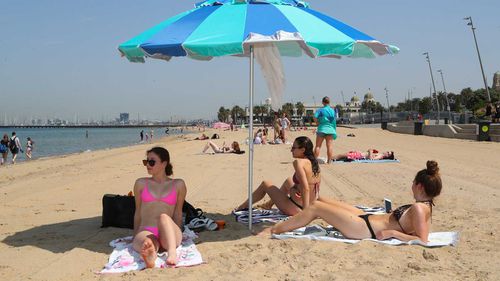 St Kilda is on the centre of the seat of Macnamara, which stays undecided after 5 days of counting ballots.

In Macnamara, Labor’s Josh Burns’ hopes of retaining the seat have been boosted by the Liberals taking second place on main votes. His best menace stays the Greens.

And in Ryan, the Greens’ Elizabeth Watson-Brown has taken the lead over the Liberals’ Julian Simmonds, albeit by 119 votes.