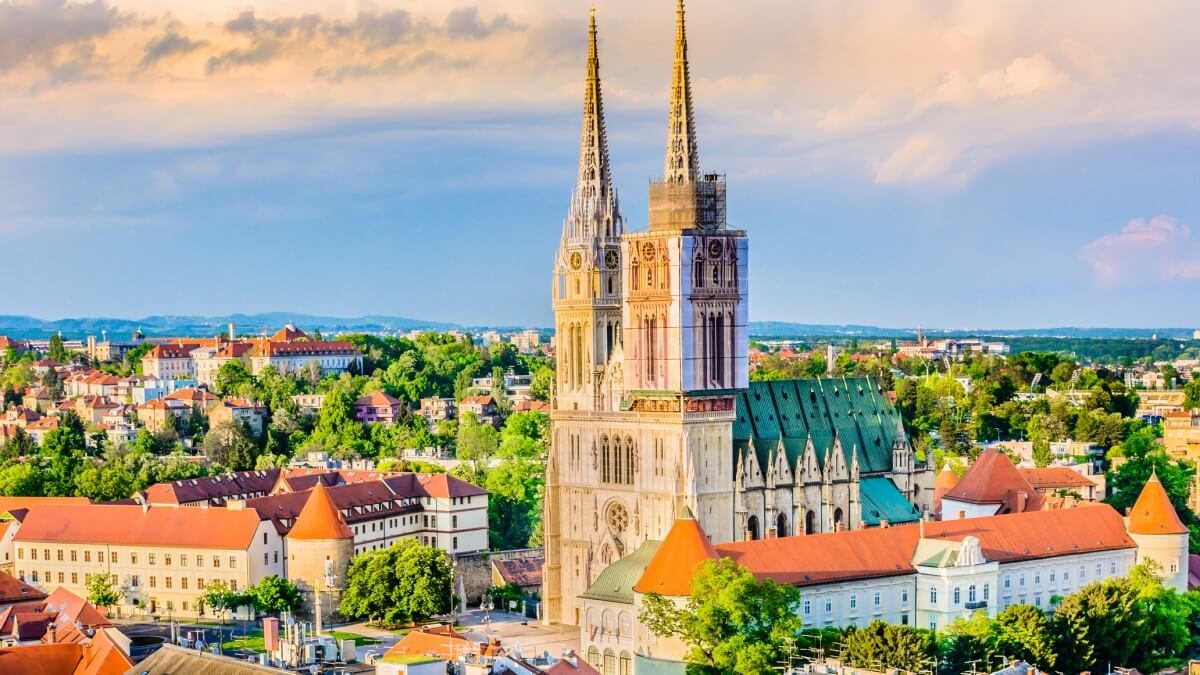 Croatian tourism has seen an increase of 56.4 per cent in arrivals in November 2021, compared to the corresponding time last year, the country’s statistics office has revealed.

According to the Croatian Bureau of Statistics, 221,000 tourists were accommodated in establishments in November, which is 133,000 tourist arrivals more than in 2020. In addition, those tourists stayed in the respective facilities for 576,000 nights, marking a 114 per cent increase since November 2020. In addition, tourists carried out about 70.3 per cent of nights, SchengenVisaInfo.com reports.

Furthermore, domestic tourism has doubled up in the last December since 2020, recording 113,000 domestic tourists who spent 239,000 nights. However, domestic arrivals reached 83.7 per cent of 2019’s capacity and 87.9 per cent of nights spent in pre-pandemic levels.

The data further shows that Germans spent the most nights in accommodation facilities in the Balkan country – about 48,000 nights, which was 14.2 per cent of the total foreign tourist spent, followed by tourists from Austria (9.7 per cent), Slovenia (8.1 per cent), Italy (7.9 per cent), the United States (6.5 per cent) and Russia (6.3 per cent).

In addition, during the first 11 months of 2021, 12.5 million arrivals and 69.6 million nights in commercial accommodation establishments were recorded, which was 80.7 per cent more tourists and 71.5 per cent more nights spent compared to the corresponding period of 2020. Compared to the first 11 months of 2019, tourists spent 34.7 per cent fewer arrivals and 23 per cent fewer tourist nights in Croatia.