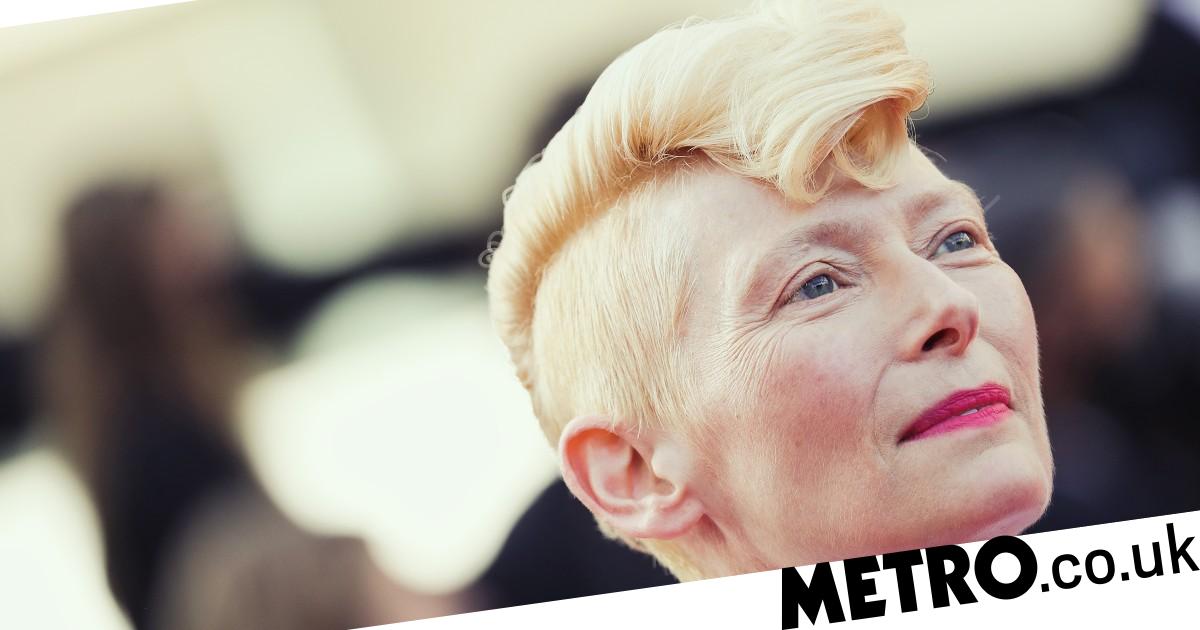 Tilda Swinton has recalled the pain of losing dozens of friends to the Aids epidemic.

The actor, 61, has enjoyed a decorated and celebrated career, with an Oscar under her belt and having worked with some of the world’s most acclaimed actors and directors.

However, her life has also been marred with pain, particularly her early adulthood, where she lived through the devastating Aids epidemic.

Tilda, who is queer, recalled the ‘terrible scars’ left behind after losing friends to the disease, saying she went to over 40 funerals in just one year.

In a conversation with The Guardian, Tilda said she spent her 20s in London ‘in a whole queer environment,’ around the time the word queer was being ‘reclaimed because it had always been a term of abuse’.

Her close friend, film director and gay rights activist Derek Jarman, who she made nine films with in nine years at the beginning of her career, died in 1994.

‘That year I went to 43 funerals, all Aids-related deaths,’ she recalled.

Her experience reflects that of It’s A Sin character Jill, who, in the devastating Aids drama from Russell T Davies, cares for her gay friends as they deteriorate from the disease, and holds their hands while they are dying.

‘I was that girl,’ Tilda said.

‘That was very much my experience. That was the atmosphere of my late 20s and early 30s.’

While the disease itself was a horrific way to die, Tilda recalls that the most ‘tragic’ thing was ‘the breakdown of the blood family support’.

‘Lots of people who couldn’t go home, so they stayed with us and we looked after everyone as best we could.’

The trauma of living through such a dark time, and the memories of those left behind, makes it difficult for Tilda to return to London, and she avoids staying there if she can.

Tilda herself left the capital once she had her children, moving up to the Scottish Highlands, and can ‘count on three hands’ the times she has spent longer than one night in London since.

Tilda remains in the Highlands where she raised her family, and her daughter, 24-year-old Honor, is following in her mum’s footsteps – quite literally.

The pair starred together in 2021 film The Souvenir: Part II, where they play a mother and daughter in director Joanna Hogg’s semi-biographical account of her experiences at film school.

Rising star Honor recently told the PA news agency that she is ‘always learning from her mum’.

She explained she learns from her actor mother ‘not necessarily within film, but every day I’m always learning how to be as similar to her as I can in many ways.’