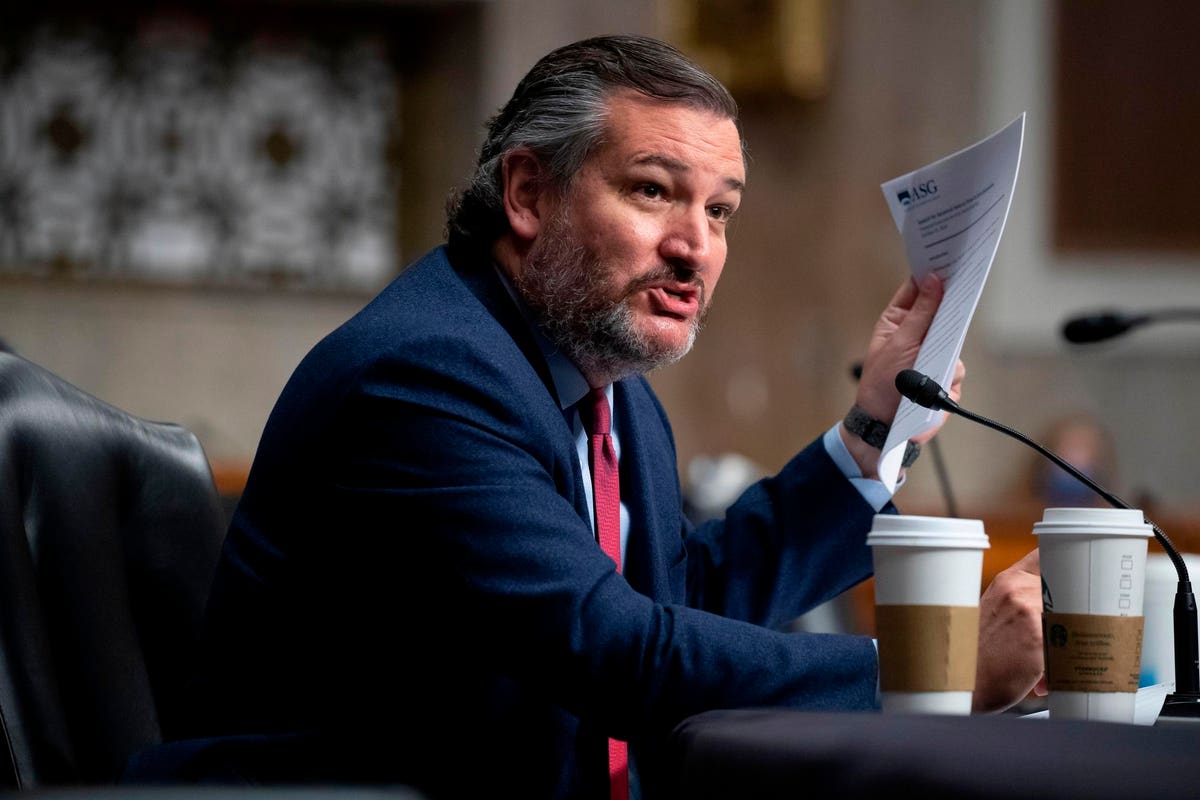 On CBS’ Face the Nation Sunday, moderator Margaret Brennan pushed back on Sen. Ted Cruz on his repeated claims of widespread election fraud in the 2020 election. “We right now have a substantial chunk of our country that has real doubts about the integrity of the election,” Cruz said, accusing Democrats and the news media of refusing to accept that “voter fraud is real.”

Brennan immediately called Cruz on that, saying “Senator, there is no evidence of fraud that would have drawn the outcome of the election into doubt. You know that.”

Brennan noted that Bob Woodward’s reported in his book, “Peril,” that Cruz had conversations with President Trump on January 6 as the president tried to find ways to overturn the election. “I know you have condemned the violence on January 6,” Brennan asked. “Didn’t indulging the doubters damage our democracy and our standing in the world?”

Cruz denied having talked to Trump on January 6—and insisted that he hadn’t read the book. “I have no idea what that book says,” Cruz said.

Of Trump, Cruz would not say if he might challenge Trump for the Republican nomination, but he said if Trump decided to run again in 2024 “he’d be very formidable.”