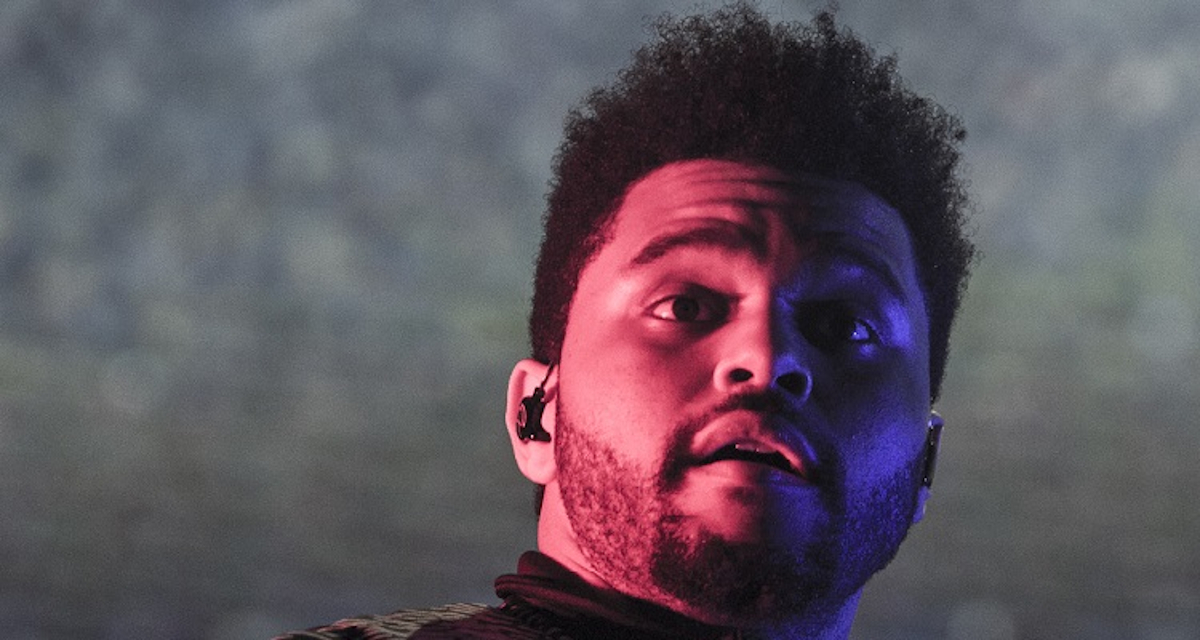 Back in June of 2020, Yeasayer’s Black Panther copyright infringement lawsuit against The Weeknd officially concluded. Now, the After Hours creator has been named in a separate infringement complaint, centering this time on 2018’s “Call Out My Name.”

Los Angeles-based “composers, producers, and multi-instrumentalists” Suniel Fox and Henry Strange just recently submitted the action to a California federal court, naming as defendants The Weeknd, the other songwriters on “Call Out My Name,” Universal Music Group, Hipgnosis, Amazon, and all manner of additional parties.

According to the straightforward suit, the plaintiffs – who say they’ve “built an extensive rolodex of connections and relationships within the music industry” – penned and recorded “Vibeking” in April of 2015. The track doesn’t appear to be live on YouTube or Spotify presently, but the plaintiffs also indicate that they’ve served as music directors, music programmers, and DJs for the likes of Drake, Kanye West, Lil Wayne, Lady Gaga, and others.

“Vibeking” – U.S. Copyright Office registration number SR0000872910 – was ultimately “published in or around April or May 2017,” according to the legal filing. And about two years before that, closer to the work’s late-April of 2015 creation, the plaintiffs agreed to send the track to one PNDA (real name Eric White), the “DJ and playback engineer” for The Weeknd, the complaint proceeds.

As part of this arrangement – which initiated after PNDA “suggested” that Henry Strange forward the song to him, per the action – PNDA was to then present the track to The Weeknd “for consideration,” the plaintiffs maintain. Moreover, Suniel Fox and Henry Strange have purportedly “sent other original compositions and sound recordings to THE WEEKND for consideration via PNDA.”

April 29th, 2015, saw PNDA tell Strange that The Weeknd had responded “shits fiiiire” to an email chain including “Vibeking,” while mid-May of the same year brought with it another confirmation from PNDA to Strange of the song’s quality, the legal text relays, consisting this time of the remark “it’s fire.”

Nevertheless, following a roughly 18-month-long impasse, October of 2016 allegedly saw PNDA write to Henry Strange: “I sent [THE WEEKND] that track u made a while ago. He listened and liked it. But nothing ever happened,” with the plaintiffs and their legal team having added the Grammys critic’s name in brackets.

From there, the plaintiffs claim, PNDA sent them a message reading: “Just gonna tell [THE WEEKND] that our production team wrote the track. Cool? Or u have another idea? Just don’t wanna say ‘hey, [STRANGE] wrote this’ when he doesn’t know u.” Henry Strange then allegedly responded that The Weeknd “knows me,” before encouraging PNDA to “say both” he and Suniel Fox – individuals “you met on Drake[‘s] tour” – had penned the song.

In any event, the plaintiffs “were never presented with a license or agreement permitting” The Weeknd and the other defendants to use “Vibeking,” according to the complaint, nor did the filing parties “ever authorize or consent to” their work’s use in “Call Out My Name.”

The Weeknd went on to release “Call Out My Name” as part of his first EP, March of 2018’s My Dear Melancholy. And needless to say, given the present courtroom confrontation, the plaintiffs are claiming that the song and their “Vibeking” effort “contain quantitatively and qualitatively similar material in their respective lead guitar and vocal hooks, including melodic, harmonic, and rhythmic elements.”

Consequently, the plaintiffs are seeking relief for vicarious and/or contributory copyright infringement, including “all” the defendants’ profits from the allegedly infringing song. At the time of this piece’s publishing, The Weeknd didn’t look to have commented publicly on the case, which arrives as Nickelback, Chris Brown, and Benny Blanco remain embroiled in copyright infringement disputes of their own.