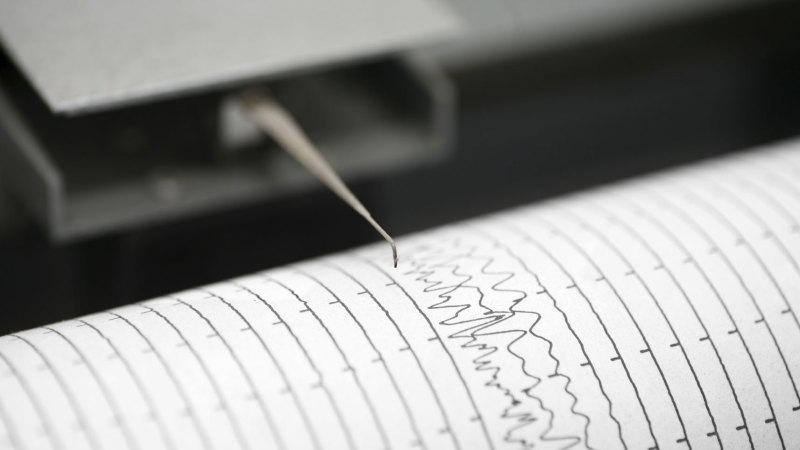 An earthquake with a preliminary magnitude of seven.2 struck the Tirapata area of southern Peru on Thursday, the United States Geological Survey (USGS) stated.

The quake was at a depth of 212km, USGS stated.

The US Tsunami Warning System stated there was no tsunami warning in place. There had been no early stories of harm or casualties.

The quake swayed some buildings in La Paz, the capital of neighbouring Bolivia, in addition to in Peruvian cities resembling Arequipa, Tacna and Cusco, however native authorities and radio stations had no stories of harm or victims.