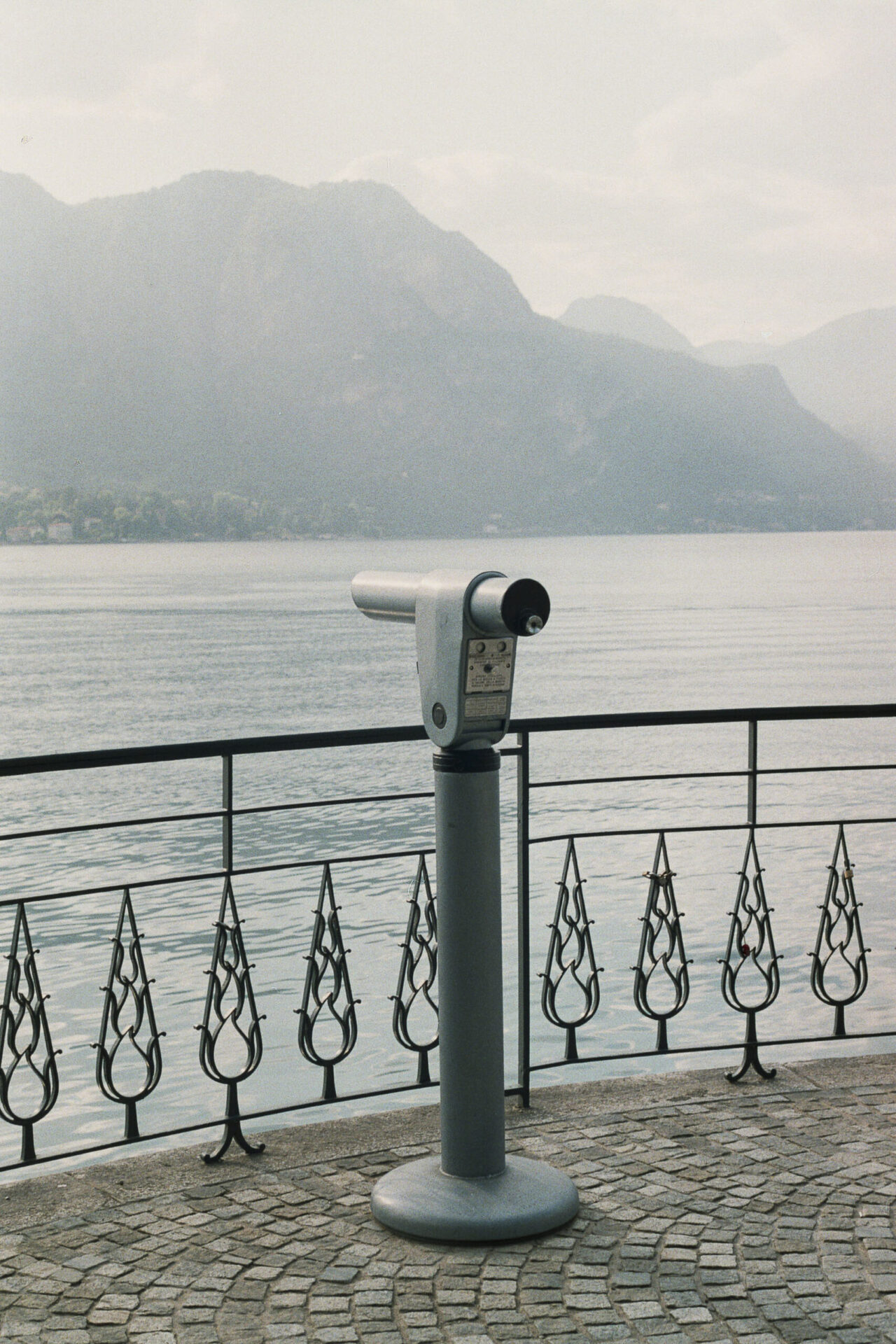 The blue paradise in the shadow of the Alps. Catullus, Goethe, Kafka, Mann, Gide, D’Annunzio … Writers and poets of all times have loved the great lake and its territory, the picturesque villages, the pleasant climate, the atmosphere of serenity. With cobalt blue waters and an area of 370 square km, Lake Garda represents the natural border between three regions of Northern Italy: Lombardy, Veneto and Trentino Alto Adige. Also known as Lago Benaco, this freshwater basin is the largest in Italy and certainly one of the most picturesque. It arises from the low hills and insinuates itself between the mountains, taking on a particular width towards the south  which makes it look like a sea expanse. Although it is always the right time to go to Lake Garda (the presence of water means that the climate is mild all year round), the ideal time is between  April to October, when the rains are scarce and the temperatures become pleasant. In the summer months the days are perfect for boat trips, lazy afternoons on its shores and swimming.

The villages overlooking the cerulean waters of Lake Garda are numerous and the best way to enjoy the beauties offered by these lake towns is to move between them by boat or motorboat. Among its pearls, is Sirmione: set on a long and thin peninsula that divides the lower Garda, Sirmione is a picturesque town in Brescia renowned for its thermal waters, the tourist port, the Scaliger castle and a perennial aura of peace and tranquility. Unmissable is also the Island of Garda, a strip of land 1 kilometer long and 60 meters wide. Former ancient Lombard monastery, it is the largest island of Benaco and, once upon a time, it was also called Isola dei Frati. Today the splendid Venetian neo-Gothic style villa nestled on the island still belongs to the heirs of the Russian Duchess Maria Sergeevna Annenkova, wife of Duke Gaetano de Ferrari of Genoa. You visit the island immersing yourself in the exotic flowers of the English garden which enjoys breathtaking views of the lake

Other alluring  sites of interest include Peschiera del Garda: nestled in the southeastern part of Lake Garda, Peschiera is a municipality that belongs to the Veneto Region. Colorful and scenic, it has the shape of a star and, inside, houses two of the ancient settlements in the Alps. These, together with the Fortress, are part of the UNESCO World Heritage sites; Limone sul Garda, a tiny town located in the northern part, is famous for being the northernmost point in Italy where lemons and cedars grow and are cultivated. The historic center is characterized by very steep and narrow streets, which can only be covered on foot or by bicycle at the most.Desenzano sul Garda boasts a romantic and flower-filled waterfront with a plethora of cute cafe, picture-perfect pastel coloured houses, the remains of a roman villa and a medieval castle.

This year, a new travel route100 kilometers long, was inaugurated on its shores: the path, called “Cammino del Bardolino” is best traveled by foot or by bike, and touches small churches, hermitages and hilltop villages, as well as a number of wine estates which produce the local red wine called Bardolino, which gives the name to the way. Among its stops is the small church of San Pietro, a Romanesque oratory with a quadrangular bell tower built on an area where there was a Roman and early medieval necropolis, of which remains and burials have been found. The objective of the path is to enhance the historical, cultural and economic heritage of the Bardolino DOC production area. The project is structured as a tool to spread knowledge of the inland places and to improve hospitality management in an area characterized by great landscape qualities and important wine production.

When on the shores of Lake Garda, try to book a table at Lido 84: leave the car in the parking lot  and a short descent will lead you to a small corner of paradise, facing one of the most beautiful views of the Lake The room is elegant with many small refinements that will be perceived along the course of the meal and two brothers in charge, one in the dining room and the other in the kitchen. The cuisine is  gluttunous , without fear of being full, round and generous, and leaves the impression that every meal at Lido 84 is that of Sunday: joyful, festive, thanks to a relaxed and informal atmosphere, as well as frequent exchanges with the chefs, who in many cases bring the dishes themselves to the table. For a special occasion, book the table in the stone room inside the wonderful garden. Elected by the prestigious World’s Best Restaurant’s as Italy’s n.1, it currently ranks n.15 in the worldwide list.

Stay at Locanda San Vigilio. Located in Punta San Vigilio, a strip of land which stretches out from the shores of the lake, this place is by far one of the most enchanting and idyllic  places in all of Italy. Goethe, on his trip to Italy in the distant 1700s, praised the beauty and harmony of this peninsula which, despite the fact that over a  few centuries have passed, still continues today to amaze, beguile and bewitch with its splendid views. To the traveler who arrived in San Vigilio in 1500 and docked at the marina, an inscription engraved on a marble plaque, placed on the entrance arch, urged him to “leave business and worries to the city” and to appreciate and enjoy the local tranquility Napoleon, Tsar Alexander II, Winston Churchill, Prince Charles of England, King Juan Carlos of Bourbon, Lawrence Olivier and Vivien Leigh are just some of the many illustrious people who have sought shelter from the burdens  of life in this ancient and wondrous place. Locanda San Vigilio  has inspired artists, reconciled humanists and philosophers and sealed new and old loves. Walking in the small port is like entering another dimension, a Mediterranean enclave locked between lake and mountain, with spectacular views over the rock of Manerba and the Gulf of Salò. Book one of the lake-facing rooms (if you want to splurge, book the Grand Suite) and stay for the dinner in their wonderful,t restaurant whose windows and views are an open eye dream.