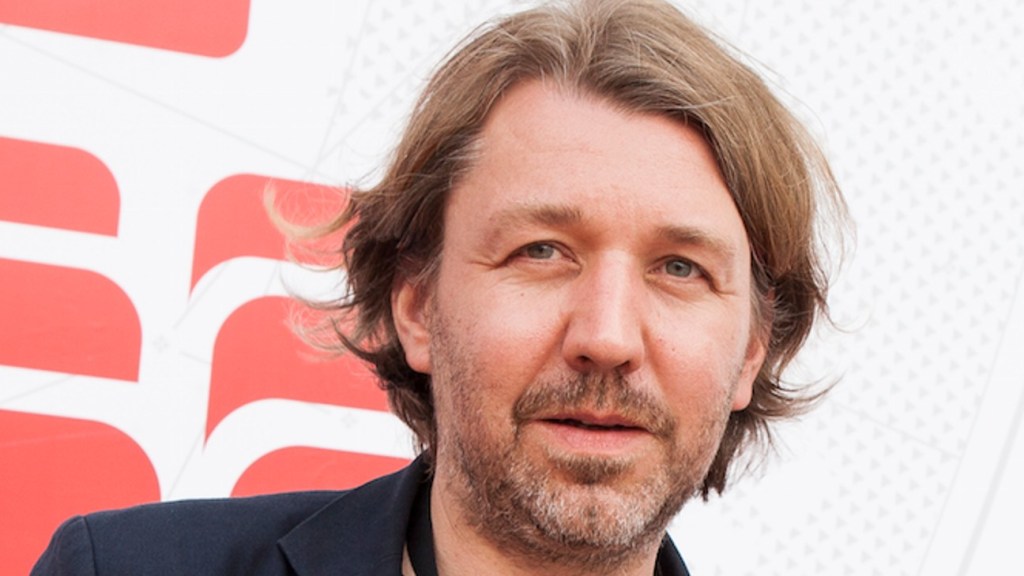 Veteran French producer Olivier Bibas will be the next head of originals at Canal+, taking over responsibility for both drama and international co-productions at the Vivendi-owned French pay-TV giant.

He replaces Canal+ drama head Fabrice de la Patellière, who is shifting to a production role at Canal+ subsidiary StudioCanal. Patellière launched the Canal+ originals division, Création Originale, together with Arielle Saracco, back in 2005 and helped produce such critically-acclaimed French series as The Bureau, Spiral and Paris Police 1900. He also helped develop international co-productions including The Young Pope, Versailles and ZeroZeroZero.

“The Canal+ Group would like to warmly thank Fabrice de la Patellière for his tremendous contribution to the numerous successes of the “Création Originale”, which he launched over 15 years ago with Arielle Saracco,” the company said in a statement. “His expertise, flair and talent have helped raise French fiction to a whole new level of ambition, making Création Originale a label recognized worldwide for its know-how.”

Bibas takes over on Feb. 14, reporting to Gérald-Brice Viret, managing director, French TV Channels and Programs at Canal+. An international co-production specialist, Bibas has overseen the development and production of such series as the Paris-set, Damien Chazelle-directed Netflix jazz drama The Eddy, action thriller The Transporter, a spin-off of the Luc Besson film franchise, and the French-Swedish procedural Midnight Sun, produced by Canal+ and Sweden’s SVT.