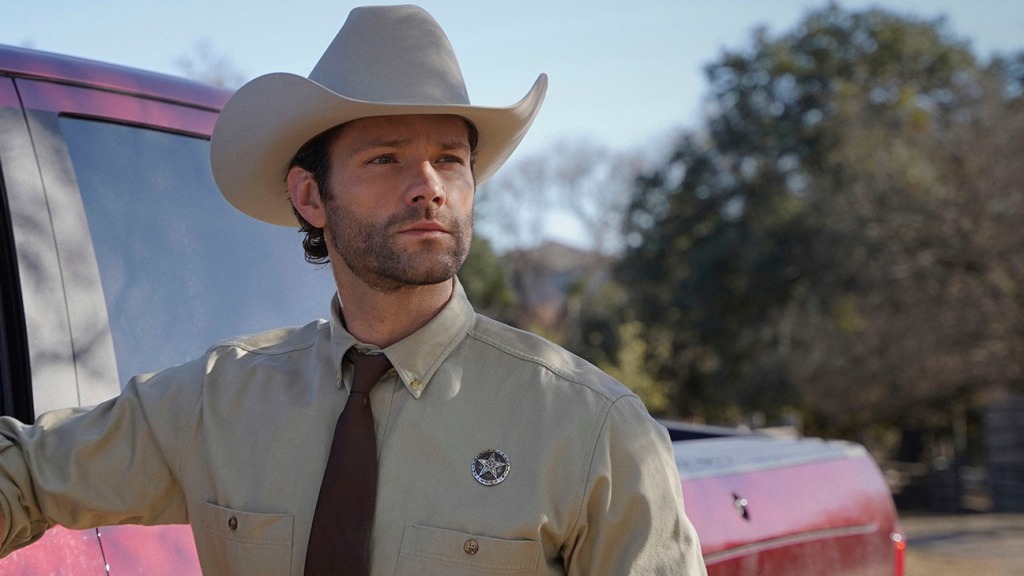 The CW is up for sale.

The broadcast network, home to shows like Batwoman and Walker, is being shopped by its corporate owners, ViacomCBS and WarnerMedia, multiple sources confirm to The Hollywood Reporter.

The Wall Street Journal, which first reported the news, says that the local TV giant Nexstar is among the potential suitors. Nexstar, which owns 199 local TV stations as well as the cable channel NewsNation and The Hill, is one of the largest owners of The CW stations. It isn’t immediately clear whether ViacomCBS and WarnerMedia plan to sell the entire network, or retain minority stakes.

News of the possible sale arrives as the network — a joint venture between CBS and WarnerMedia — has never been profitable since its formation in 2006 when the two companies merged the former UPN and The WB Network. Much of the revenue that is generated from the younger-skewing network is generated from international and streaming sales for such scripted originals as The Flash and Dynasty.

The CW previously had a long-standing output deal with Netflix that helped series like Riverdale and All American reach broader audiences and, ultimately, grow on linear. That pact ended in 2019 as Warner Bros. TV and CBS Studios shifted library deals to their respective streamers, HBO Max and Paramount+. Also impacting the profit margins on originals is the fact that foreign sales have almost entirely ended as CBS Studios and Warners look to retain those rights for their respective streamers.

The end of the Netflix output deal and loss of revenue from foreign sales created a larger concern for the studios who previously generated revenue not from linear but from Netflix and international sales.

The CW, under CEO Mark Pedowitz (who ranks as the longest tenured broadcast topper), targets viewers 18-34, and offers originals available for free on its website and CW Seed.

The network was originally designed to feature programming supplied 50-50 by Warners and CBS Studios. Thanks in part to the success of Greg Berlanti’s DC Comics universe of shows including The Flash, Superman & Lois, Batwoman, The Flash and Legends of Tomorrow, among others, Warners has been the primary supplier of content on the network. CBS Studios supplies scripted fare including Dynasty — TV’s lowest-rated original — and Charmed, while other originals that are not based on either DC or CBS IP are co-productions between both studios.

Multiple industry insiders have speculated in recent years that ViacomCBS could divest its stake in The CW as its output on the network declined. News that WarnerMedia, ahead of its Discovery takeover, would look to sell its stake or become a passive partner in The CW would be a surprise given how much of the network the Channing Dungey-led studio programs.

Reps for WarnerMedia and ViacomCBS did not immediately respond to THR‘s request for comment. A spokesperson for Nexstar declined to comment.