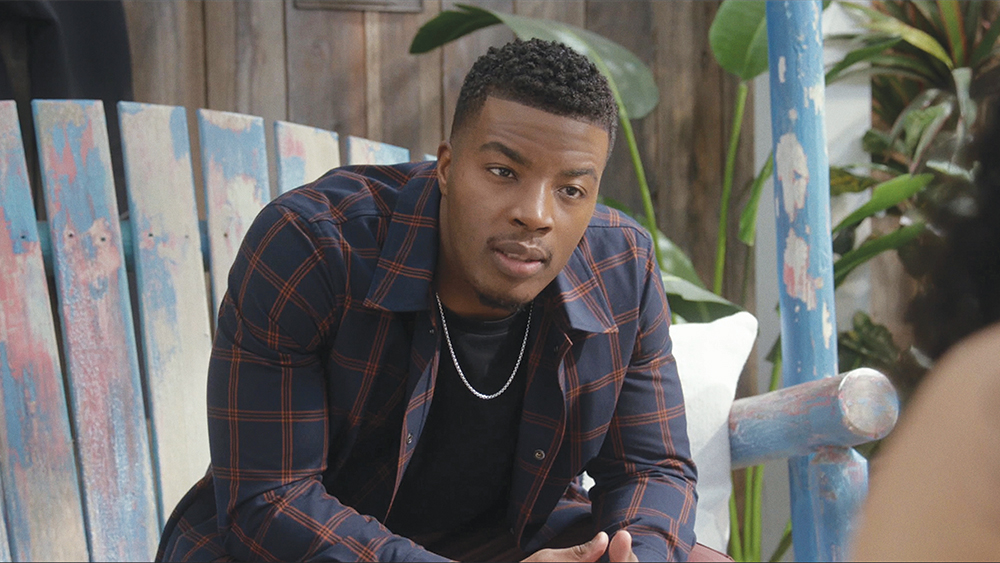 You think you’ve seen “All American” before and the plot isn’t new. It’s “Beverly Hills, 90210” with a group of Black friends and football. It’s a twist on “Friday Night Lights.” None of those things would be bad, but they’re not true. Greg Berlanti was told just that when he pitched the show around nearly five years ago. Luckily, the CW’s Mark Pedowitz believed in the pitch.

Now, after four seasons, it remains a big show for the network, which axed nine series — including “Legends of Tomorrow,” “Batwoman,” “Charmed” and “Legacies” — this year. But “All American” has been shining, thanks, in part, to its partnership with Netflix. In fact, when the third season dropped on the platform, it shot to the top of Nielsen’s streaming rankings, racking up 1.43 billion minutes of watch time.

“The first year it came out on the CW in 2018, it didn’t do as well as we all wanted it to do,” Berlanti says. “It took going to Netflix for it to explode and grow and now I think it’s their No. 1 show now. For me, it was about telling a point of view that I felt like hadn’t been on TV, but when I watch, it still feels like those early ‘Dawson’s Creek’ or ‘Everwood’ episodes.”

That’s exactly how I explain it, and why I chose to write about it here.

Showrunner Nkechi Okoro Carroll, who also created the spinoff, “All American: Homecoming,” which launched this year, tells stories that people can relate to. While the characters graduated from high school and are now in college, the themes in the show are universal no matter the age.

The drama doesn’t shy away from serious topics including racial profiling, mental health, police brutality and gun violence; in fact, it tackles these topics head on and shows conversations between parents and their kids, students and teachers and friend groups that may not see eye to eye or fully understand the situation. It’s not afraid to admit that some-times the answer is “I don’t know.”

I’m hesitant to say that “All American” and “All American: Homecoming” lean into the great parts of a teen drama. They do — the romances, the friendships, the highs and lows and that feel-ing that every young adult is still trying to figure out who they are.

But the phrase “teen drama” seems to dumb down a show, even though the connotation around it isn’t exactly accurate. There’s a reason that people are bingeing “Dawson’s Creek” or “One Tree Hill” or “Gossip Girl” over and over again. There’s an audience for the teen drama, the love triangles, the relationships — because many of us have been there. Or, are there, in some way, shape or form.

In the latest season, a huge focus is put on the age-old question of whether men and women can be just friends, what happens if one starts to feel more and whether it can be navigated successfully. (Spoiler alert, the answer is no.)“Sometimes that happens, and you don’t even notice that it’s get-ting complicated,” Carroll says, have one thing in common. “What all of them take seriously is that their friend group is extraordinary. Their friend group is their family.”

The writing is excellent on both “All American” and “Homecoming,” and the cast shines with any plot — whether about a football game or party, a breakup or wedding or a discussion about the possibility of a student using performance-enhancing drugs. Leading the pact is Daniel Ezra, who portrays star football player Spencer James. The British actor even stepped behind the camera this year to direct.

The lesson here is never under-estimate a teen drama. Don’t forget: “Euphoria” falls into that category, too.