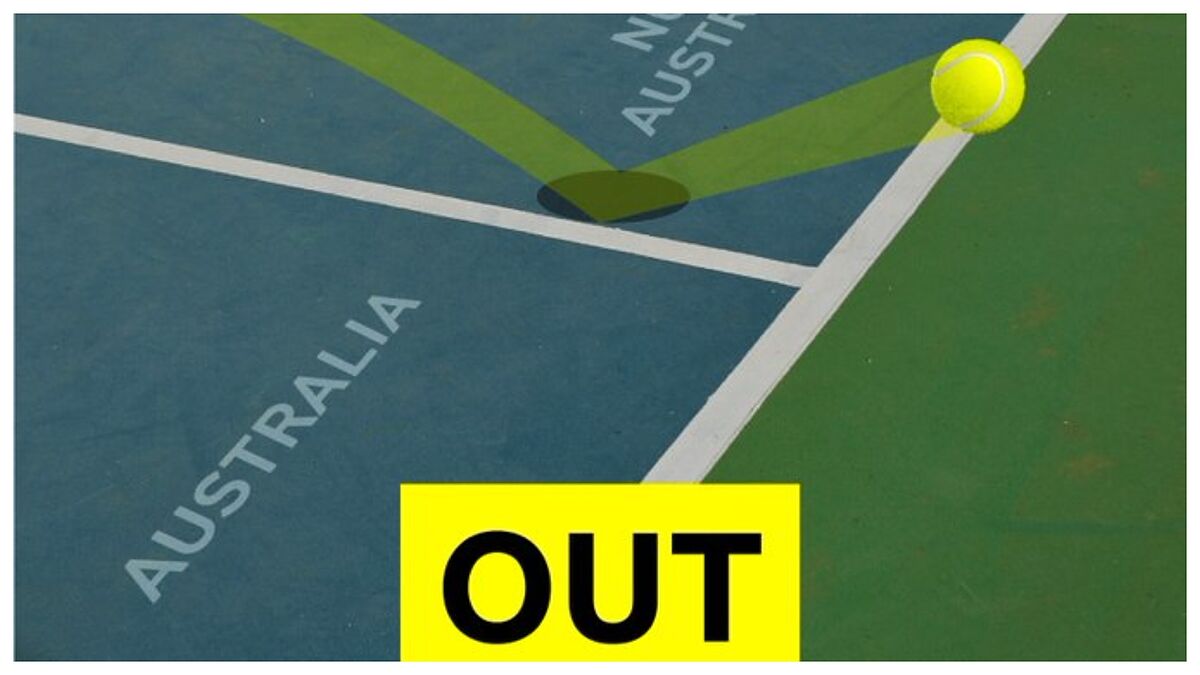 As the Novak Djokovic saga rolls after being banned from remaining in Australia due to visa restrictions, companies have pounced on the widely-debated issue.

Ryanair seized the moment to take a dig at the Serbian tennis star, mockingly offering him a flight home after the ordeal.

An image was attached to the post showing a tennis ball out of bounds.