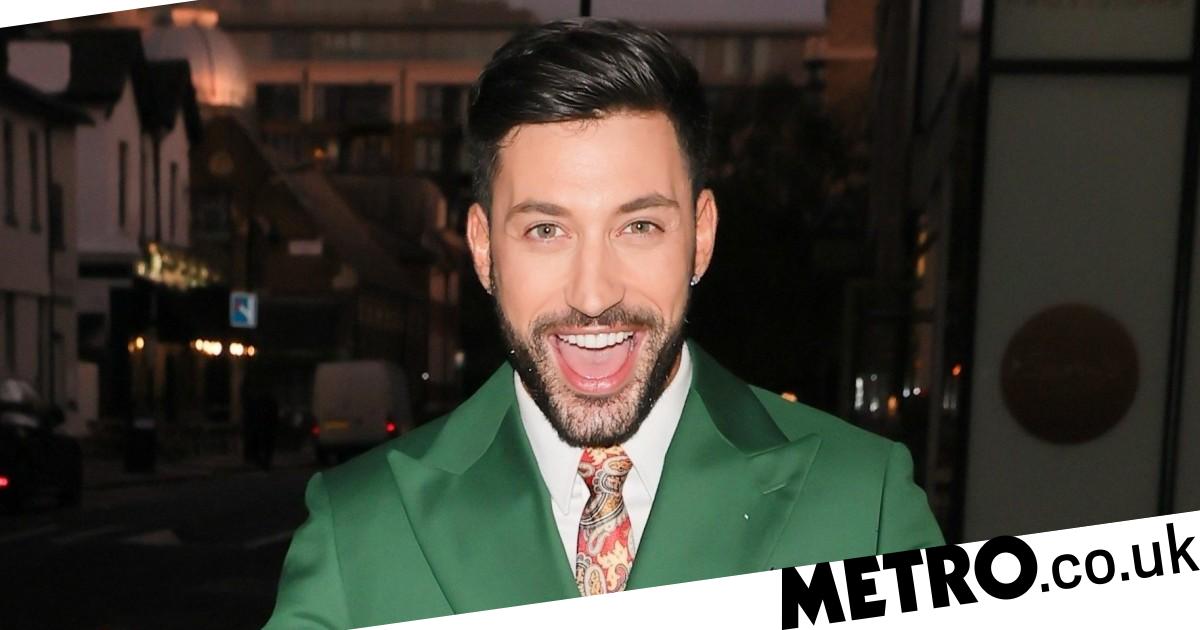 The romance rumours come just one month after Giovanni, 31, confirmed his split from Love Islander Maura Higgins, insisting there was ‘absolutely no wrongdoing’ that caused their separation.

The Sun reports that the Italian dancer and has supposedly had ‘several secret meetings’ with Verity and he is ‘smitten’ with her.

‘Giovanni has fallen head over heels for Verity,’ an unnamed source said.

‘They are smitten. He’s been training really hard, but has made time for her.’

Neither Giovanni or Verity have commented on the speculation, but the source says they are ‘very sweet together.’

The Sun also reports that Giovanni has allegedly been using a dating app since just before shocking fans with news of his split from Maura.

Giovanni announced his split from the Irish influencer in October with a lengthy Instagram story on how ‘great relationships with great people can come to a natural end.’

Maura has not publicly addressed the split, but has deleted all traces of Giovanni from her Instagram after going public in July.

There has also been speculation that he is dating current dance partner, EastEnders Rose Ayling-Ellis, with the pair firm favourites to take home the glitter ball this season.

However, 27-year-old Rose has been dating Samuel Arnold for around seven years.

The two opened week 10 of the BBC dance competition last night with a powerful pasodoble to California Dreamin’ by Sia.

They scored 33, placing them mid-leaderboard.

Meanwhile, fellow contestants John Whaite and Johannes Radebe topped the board with a near-perfect score of 39 following a fiery Argentine Tango.

Metro.co.uk has contacted reps for Giovanni and Verity for comment.

Strictly Come Dancing: The Results airs tonight at 7:20pm on BBC One.