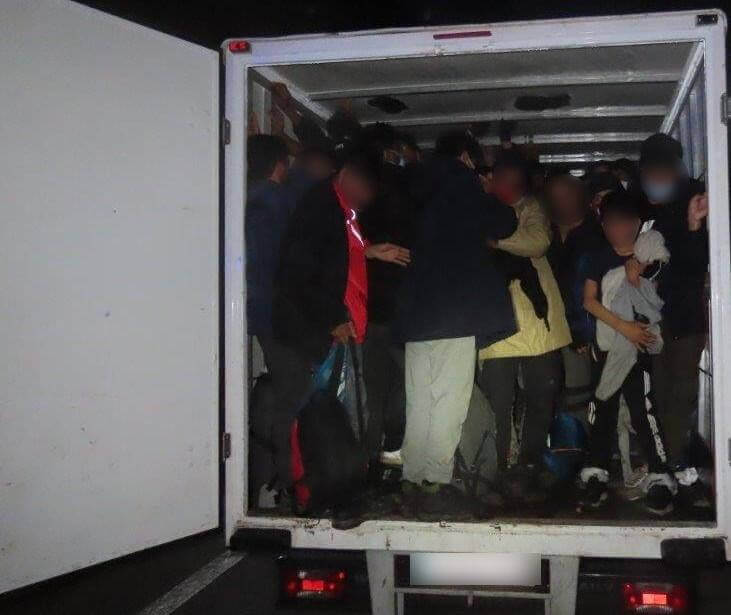 An organised crime group involved in migrant smuggling activities has been dismantled by the Spanish National Police in cooperation with law enforcement bodies of Bosnia and Herzegovina, Croatia, Italy, Romania, Slovenia and supported by Europol and Eurojust.

According to a press release issued by Europol today, November 4, the criminal group has been facilitating illegal immigration along the Balkan route for nationals of several third countries.

The investigation for this particular criminal network started back in August 2020, and since then, the police authorities have identified a total of 17 suspects who were mainly Pakistani but also included Colombian, Spanish, and Romanian nationals.

Consequently, due to extensive checks, until now, 15 of the suspects have been arrested, one of which is the leader of the network considered a ‘High-Value Target’ by Europol, SchengenVisaInfo.com reports.

Through the same press release by Europol, it was revealed that the suspects mainly recruited Pakistani immigrants from locations that are close to refugee camps in Bosnia and Herzegovina. Then, they would transport them in life-threatening conditions via vans or trucks to Italy or even Spain.

During the transportation through the Balkan route, the suspects used different cars as scouts to check the route and alert the leaders in case of police checks. In total, the authorities detected eight migrant smuggling attempts, four of which were aborted due to police presence.

Only in Croatia, the country’s law enforcement authorities stopped a vehicle smuggling 77 migrants, four of which were minors. In addition, they also detected other vehicles, which were carrying 47 and 21 migrants, respectively.

Regarding the amount that smugglers were demanding, it has been revealed that migrants were asked to pay a large sum.  In order to be transported in severely dangerous vehicles with little or no supplies, the suspects were asking the migrants to pay an amount between €5,000 and €8,000 per person to reach Italy or Spain from Bosnia and Herzegovina.

Moreover, those from Bosnia and Herzegovina to Slovenia paid €3,000, which means that each person paid the suspects up to €20,000 to reach their final destination.

Therefore, based on these figures, the investigators have estimated that the suspects have earned around €2 million as they had smuggled at least 400 migrants.