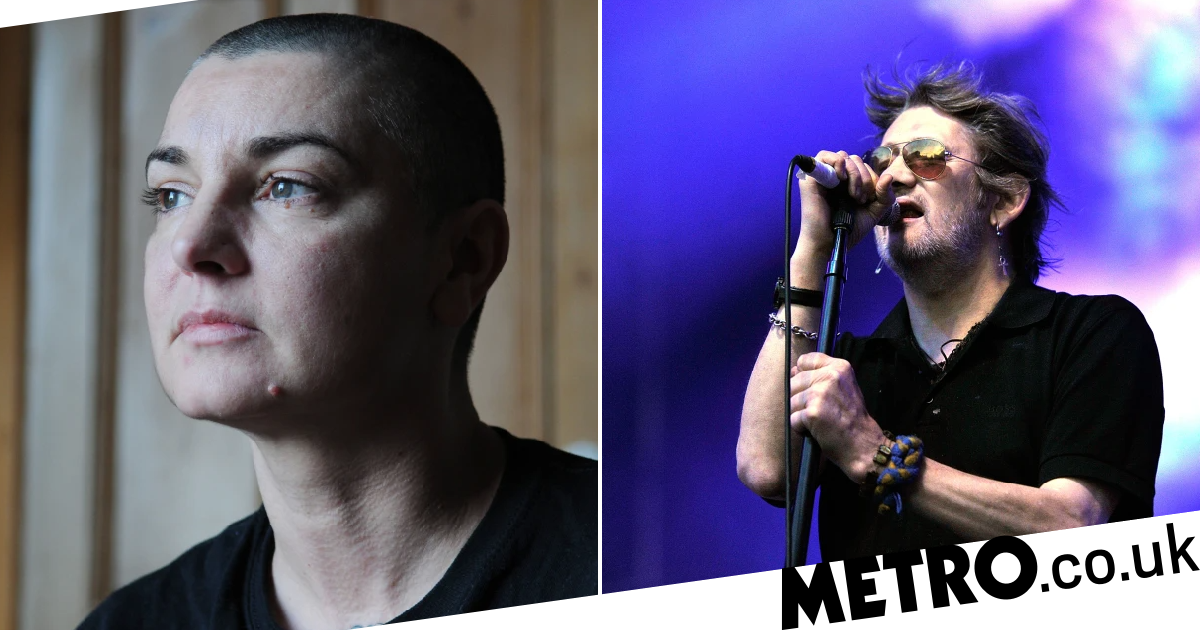 Shane MacGowan has shared a message of support for Sinead O’Connor after the death of her son, Shane, at the age of 17.

The Nothing Compares 2 U singer, 55, shared a statement, writing on Twitter: ‘My beautiful son, Nevi’im Nesta Ali Shane O’Connor, the very light of my life, decided to end his earthly struggle today and is now with God. May he rest in peace and may no one follow his example. My baby. I love you so much. Please be at peace.’

The Pogues star Shane, 64, tweeted: ‘Sinead you have always been there for me and for so many people, you have been a comfort & a soul who is not afraid to feel the pain of the suffering.

‘You have always tried to heal & help. I pray that you can be comforted & find strength, healing & peace in your own sorrow & loss.’

He added: ‘He was a beautiful boy and I loved him. I pray that he can be at peace and also be able to stay connected with you. Love Shane.’

Fans have also shared supportive messages for the singer, with one writing: ‘Thinking of Sinead O’Connor and her family on the tragic suicide of her 17 year old son Shane. Please anyone if you’re having those thoughts call someone, please don’t make a permanent decision to a temporary situation. There is always someone who can help you.’

Another said: ‘So so sad my thoughts and prayers are with Sinead, Donal Lunny and the rest of Shane’s family and friends. May he rest in peace.’

The teenager, whose parents are Sinéad and fellow Irish musician Dónal Lunny, was reported missing earlier this week.

Irish police force An Garda Síochána had issued an official report appealing for information on January 6 after Shane went missing from an area of Dublin.

On January 8, Gardaí confirmed to the Irish Examiner that the search for Shane had been stood down following the discovery of a body in Bray, County Wicklow.

A Garda spokesperson said: ‘Following the recovery of a body in the Bray area of Wicklow on Friday, 7th January 2022, a Missing Person Appeal in respect of Shane O’Connor, 17 years, has been stood down.

‘An Garda Síochána would like to thank the media and public for their assistance in this matter. No further action is required and no further information is available at this time.’