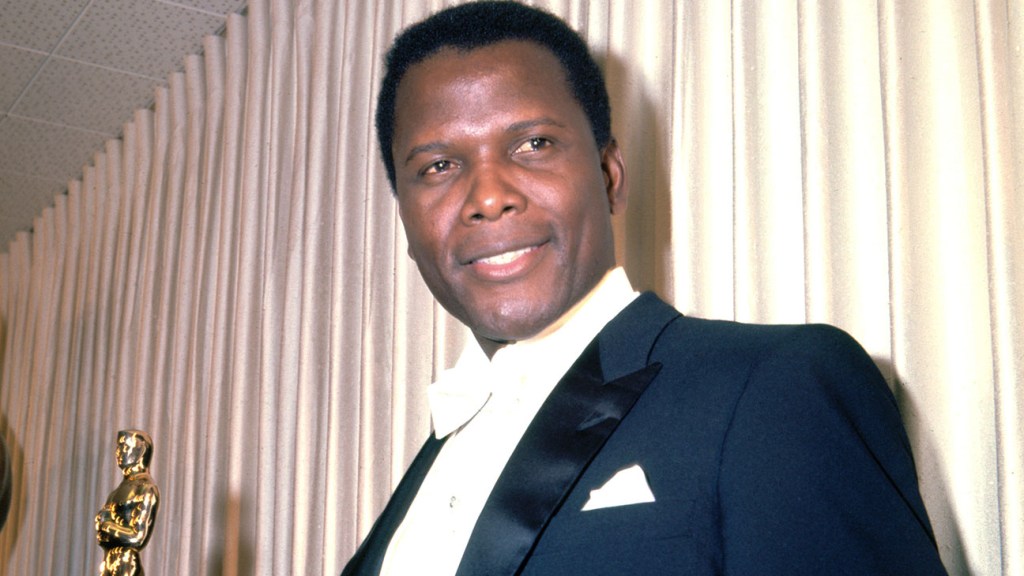 A documentary about Sidney Poitier is in the works at Apple with Oprah Winfrey executive producing and Reginald Hudlin directing, according to four sources with knowledge of the film.

The documentary, which has been under wraps and in production with the participation of the Poitier family for more than a year, is an Apple Original Films release from Winfrey’s Harpo Productions and Network Entertainment.

Poitier, who died Thursday at age 94 in Beverly Hills, was the first Black man to win an Academy Award for best actor for 1963’s Lilies of the Field and opened the door for other minority performers through his work in such films as In the Heat of the Night, To Sir With Love and Guess Who’s Coming to Dinner?.