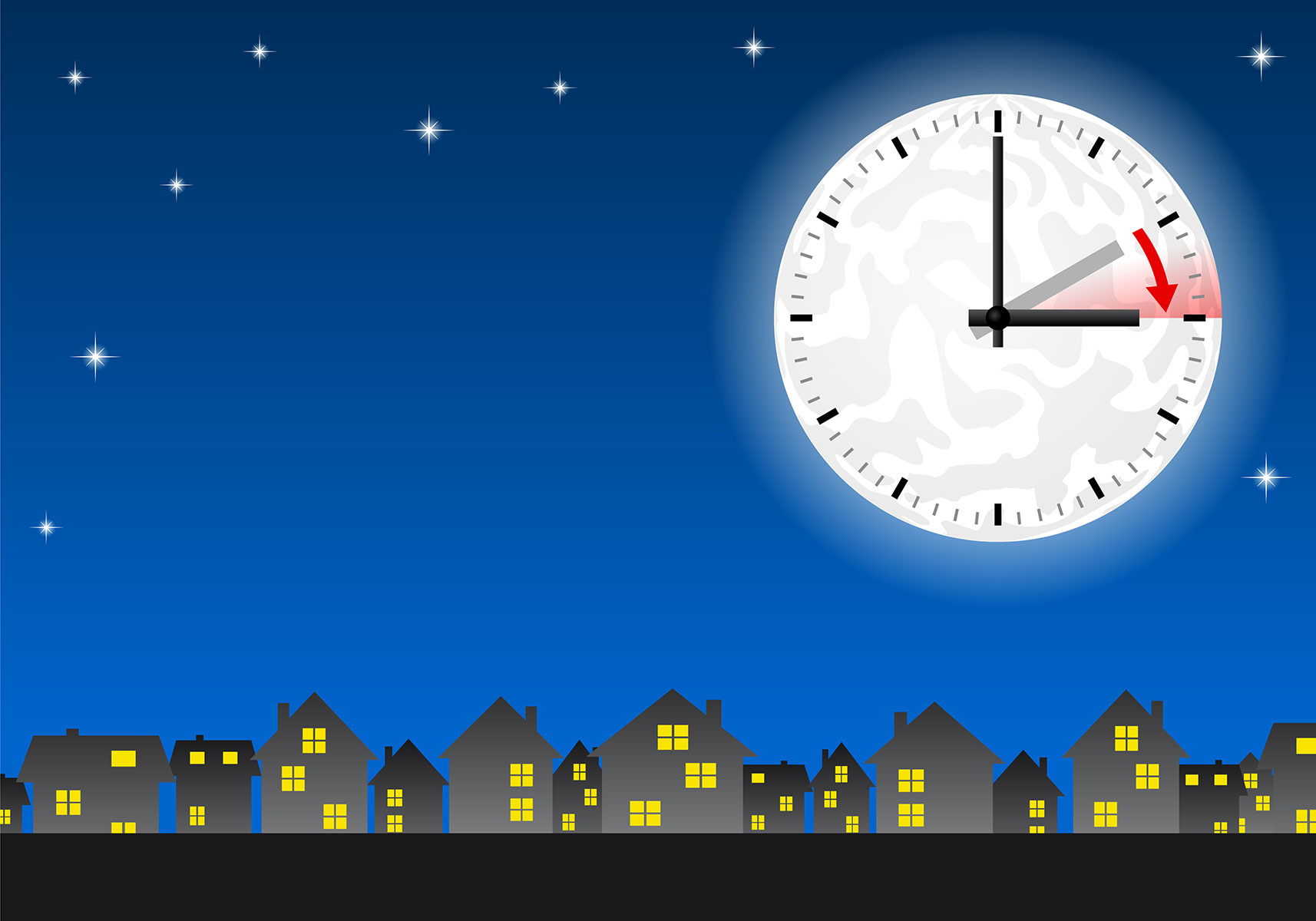 Clock time is a human invention. So it shouldn’t be a box that confines us; it should be a tool that helps us accomplish the things we care about.

But consider the system of standard time, first imposed by the railroad companies in the 1880s. It constrains people who live 1,000 miles apart — on opposite edges of their time zones — to get up and go to work or go to school at the same time, even though their local sunrise and sunset times may vary by an hour or more.

And it also consigns people like me who live on the eastern edges of their time zones to ludicrously early winter sunsets.

For over a century, we’ve been fiddling with standard time, adding complications such as Daylight Saving Time that are meant to give us a little more evening sunlight for at least part of the year. But what if these are just palliatives for a broken system? What if it’s time to reset the clock and try something completely different?

The Times Are Changing

We have just passed the most discouraging, and the second most dangerous, day of the year. It’s the day we return to Standard Time after eight months of Daylight Saving Time. (In 2021, that happened on November 7 in the United States.)

It’s discouraging because twilight and sunset will arrive an hour earlier that day, erasing any lift we might have enjoyed from the theoretical extra hour of sleep the night before. It’s dangerous because the shift throws off our biological clocks, just the same way a plane trip across time zones would. The only more dangerous day is the first day of Daylight Saving Time in mid-March, which always sees a wave of heart attacks and traffic accidents.

As someone who’s lived at both the western and eastern extremes of my time zone, I’ve long been sensitive to the way differences in longitude can cut into available daylight. It’s bad enough that for Bostonians like me, the sun sets long before it does for people in New York or Philadelphia or Detroit. But after the return to Standard Time, when the curtain of darkness descends yet earlier, it feels like we’re living most of our lives in the dark.

Considering that all these problems are self-imposed — the by-products of a time-zone architecture introduced by scientists, government ministers and corporate interests in the 1880s — it seems odd that we continue to tolerate them year after year. But it turns out that there are lots of people with creative ideas for changing our relationship with time. And for today’s episode of “Soonish,” I spoke with three of them: Tom Emswiler, Dick Henry and Steve Hanke.

Should we make Daylight Saving Time permanent? Should we move the boundaries between time zones or transplant whole regions, such as New England, into neighboring time zones? Should we consider abolishing time zones altogether and simply live according to the movements of the sun? All of these would be improvements, in my mind. Come with me on today’s audio journey through the history and future of standard time, and I think you’ll end up agreeing.

*[“Soonish” is produced by Wade Roush. Click here for a full list of episodes. This episode originally aired on November 4, 2021.]

The views expressed in this post are the author’s own and do not necessarily reflect Fair Observer’s editorial policy.