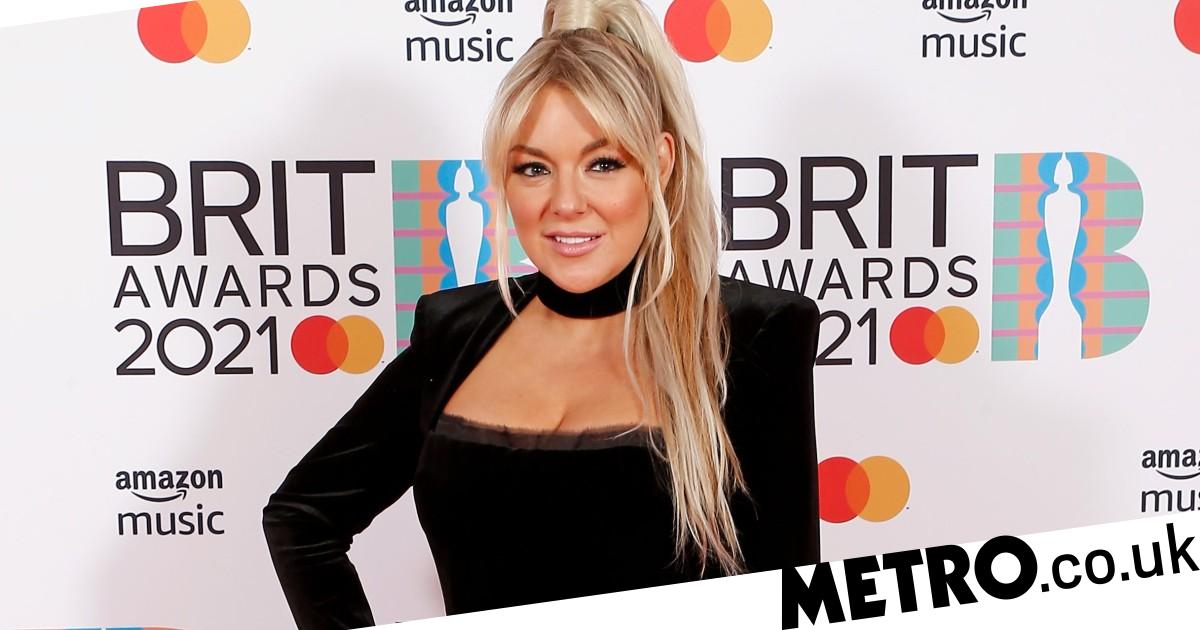 The 40-year-old star wanted her 17-month-old son Billy – who she has with former fiancé Jamie Horn – grow up around animals, but she ‘got carried away.’

Oh, and they also have six dogs.

Appearing on The Jonathan Ross Show, the star-of-stage-and-screen said: ‘When I was younger, we grew up very working class and I begged my mum and dad to let me have animals and they were like, “No.”

‘Now I have a son who is 17-months old and I think I wanted him to grow up around animals.’

But Sheridan didn’t set out to have so many donkeys, as two have had babies since she got them – and she had to be the ‘midwife’ to the animals.

She admitted: ‘I didn’t know they were pregnant.

‘I did have four and then suddenly they got fat. Suddenly, there were legs coming out of one of them.

‘It was stuck and I watched a YouTube video and I’m pulling the legs. I became like a donkey midwife!’

The Pooch Perfect host previously reflected on how she was constantly ‘in a bit of a daze’ after her son was born, as the coronavirus pandemic meant she and Jamie had very few people they could turn to for help.

She admitted life still feels ‘surreal,’ since the couple haven’t been able to get much rest.

‘Thank goodness we had each other, because Jamie took a lot of time with the baby as well, so I got to sleep in between breastfeeding.’

She said they ‘were walking around like zombies and didn’t really know what day it was’ at first, but thanks to her ‘bundle of joy,’ ‘the good times make up for the bad.’

Sheridan also performed with Gary Barlow on the show, whom she confessed is her ‘icon.’

The Gavin and Stacey star recently released a Christmas tune with the Take That member, titled How Christmas Is Supposed To Be.

It comes as Gary decided to make a Christmas album to make up for the Christmas that was thwarted by the pandemic last year.

The Jonathan Ross Show airs on ITV on Saturday nights at 9:35pm


MORE : Frank Turner reconciles with estranged trans parent: ‘She’s a proud transgender woman and my resentment has started to fade’