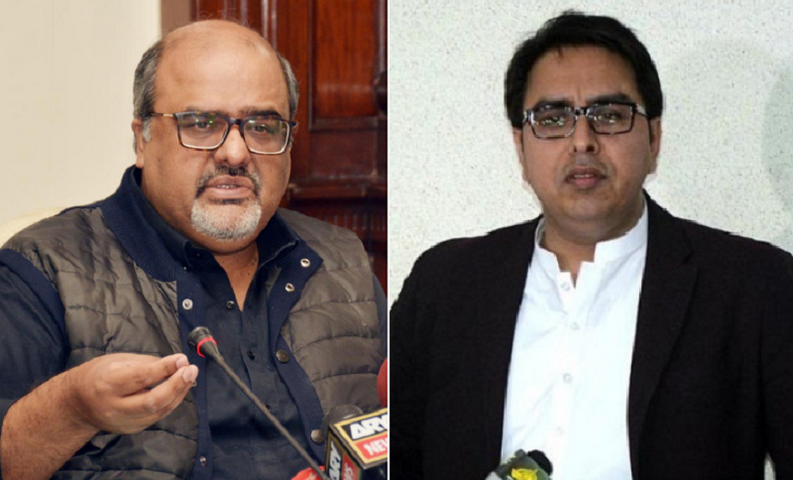 Former adviser to PM on inside and accountability Shahzad Akbar moved the Islamabad High Court on Tuesday, difficult the Federal Investigation Agency (FIA) determination to position his title on the “stop list”.

Any particular person positioned on the “stop list” just isn’t allowed to go away the nation.

Akbar filed a petition with the IHC looking for revocation of the FIA transfer that bars him and others from international journey.

The court docket has fastened the petitions for listening to immediately.

Akbar in his petition, a replica of which is accessible with Dawn.com, made the Ministry of Interior, FIA director common, and Immigration’s further director common respondents.

He contended in his plea that “the act of respondents for putting his name on the no-fly list/stop list without having any inquiry, complaint or any other proceedings is based on malafide hence illegal and unconstitutional which is liable to be set aside.”

He urged the court docket to declare the FIA’s act void and unconstitutional and order an inquiry into it.

IHC Chief Justice Athar Minallah will take up the plea for listening to shortly.