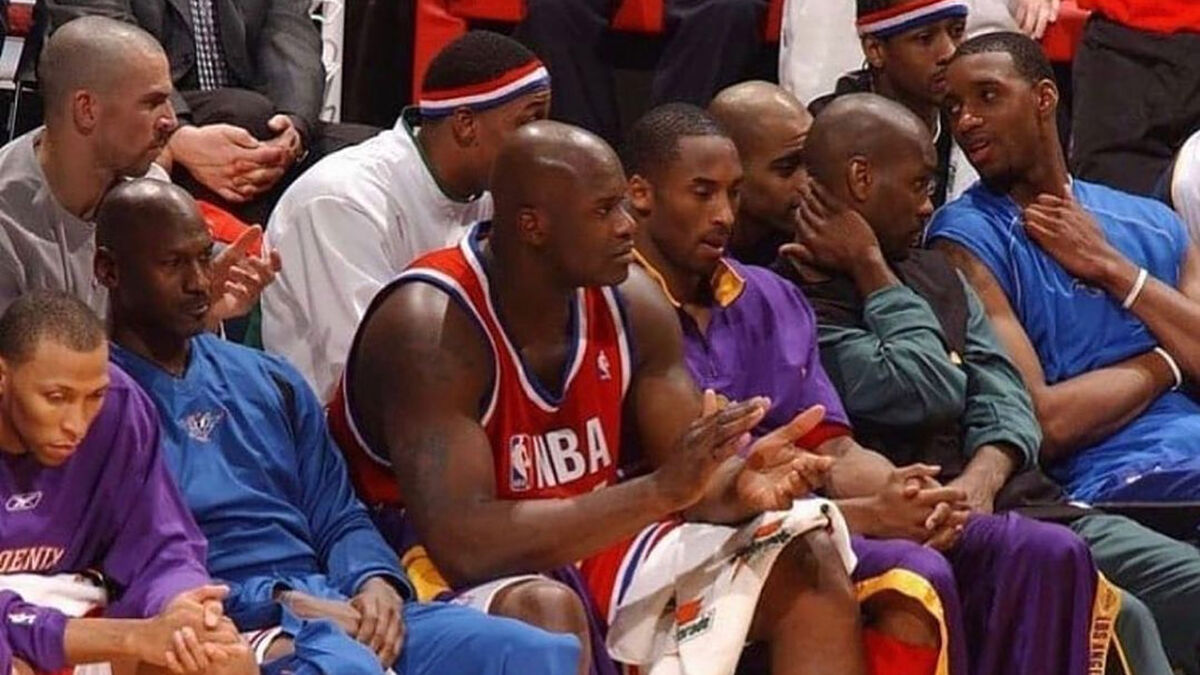 Suaquille O’Neal disagrees with anybody who is against the Staples Center name change to Crypto.com Arena. Contrary to popular opinion, Shaq is happy with this idea because he believes all that history made by the legendary lakers who won the three-peat should be immortalized. Out of all the NBA teams in the modern era of basketball, only two of them have managed to conquer the legendary three-peat. The first of them are Michael Jordan’s Chicago Bulls, the only team on this list that managed to do this twice. At the start of the millennium, Los Angeles Lakers also did the impossible by winning the three-peat between the year 2000 and 2002.

Together, Shaq and Kobe became a force to be reckoned with that could only be separated by the two stars’ philosophical differences. Eventually, Shaq left the Lakers to win the fourth NBA championship of his career with the Miami Heat in 2006. As far as Kobe goes, he was fortunate enough to win another two championships with his beloved Lakers with players like Pau Gasol by his side. However, they didn’t win another three-peat as they competed in the same era that Paul Pierce and Keving Garnett’s Celtics were playing. For Shaq, those three magical years will never be repeated inside the Lakers organization.

What did Shaq say about the Staples Center?

It’s only natural that Shaq wants to keep those memories separated from the new Crypto.com Arena. He is not wrong when he says that the Staples Center was built by the dynamic duo formed by Shaq and Kobe. During his official podcast, O’Neal gave his two cents on the whole controversy of the Staples Center name change: “I’m glad they’re taking the name down because that was our building… Staples Center belonged to Shaq and Kobe Bryant forever.” Do you agree with Kobe or should the name Staples Center have stayed as it was?