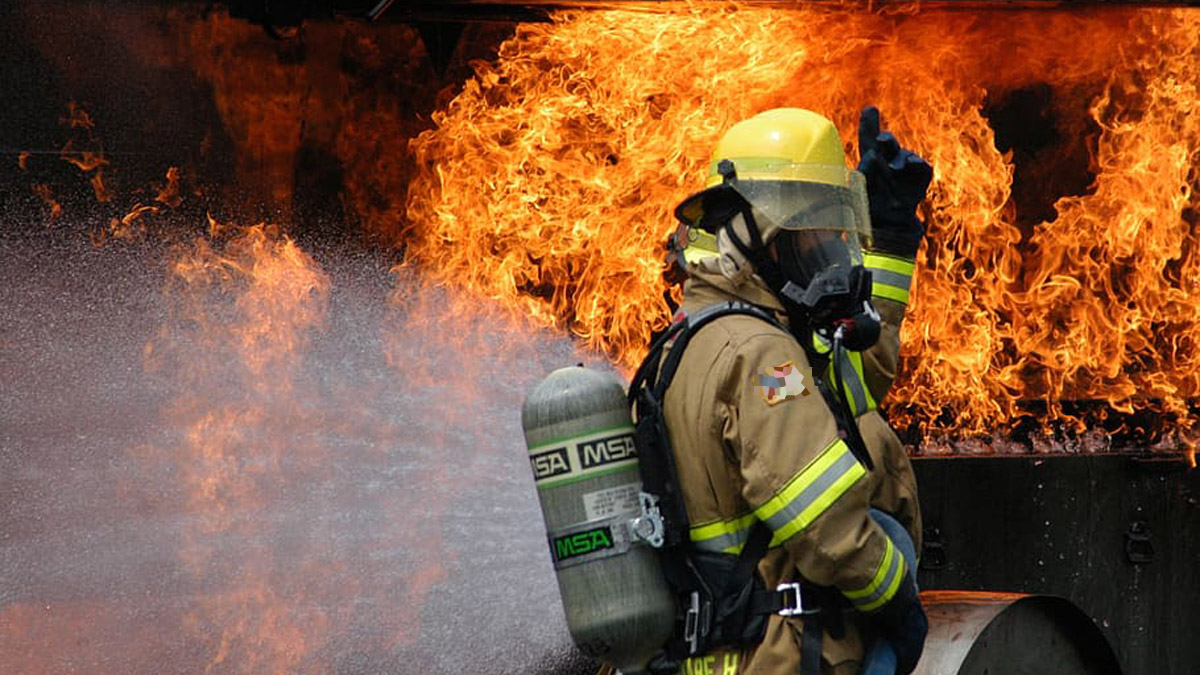 Selangor Fire and Rescue director Norazam Khamis stated in the identical interval, virtually RM347.7 million in losses had been recorded involving property and constructing fires, up from RM297.9 million in losses in 2020.

“Also, a total of 14 people died in fires last year, while the number of fatalities in 2020 was 18. As of February this year, there were three deaths,” he informed Bernama just lately.

On fires in residential homes, Norazam stated among the many commonest causes had been boiling water or cooking left unattended together with leaking gasoline regulators and hoses, in addition to brief circuits as a result of electrical wiring, energy sources that had been left ‘live’ (mains not switched off) and using uncertified electrical gear.

“To prevent fires, make sure to turn off your stove after cooking and electrical goods used must be approved by the authorities,” he stated.

He stated the full of losses rose in comparison with 2020, which noticed losses of RM58.5 million, however had a better quantity of complete property saved, at RM683.2 million.

Nordin stated there have been 5 deaths recorded over the previous 12 months with one dying in 2020 and as of April this 12 months, there was three fatalities.