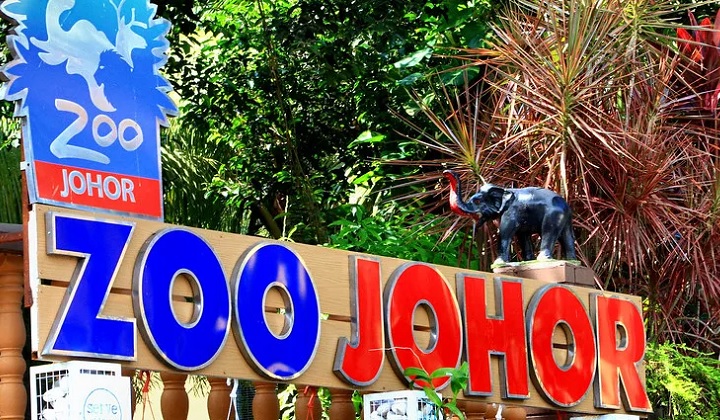 Subscribe to our Telegram channel for the latest stories and updates.

According to state exco Datuk Mohd Jafni Md Shukor, the Johor state government will also retain the existing zoo located along Jalan Gertak Merah in Johor Bahru, which has been in operation since 1928.

“The existing 94-year-old Johor state zoo, the oldest in Malaysia, located along Jalan Gertak Merah in Johor Baru will be maintained.

“The construction of this new zoo is still in the early stages with discussions between public and private agencies.

“Several domestic and foreign zoos that have managed to attract the highest number of visitors will be used as examples, such as the Singapore Zoological Gardens, Melaka Zoo and Taiping Zoo,” the state Housing and Local Government Committee chairman was quoted as saying.

Mohd Jasni also confirmed that the state government is in the midst of upgrading and repairing the facilities in the Johor state zoo.

In a related matter, Mohd Jafni said that there have been 23 new additions of animals from six different species, including a female tiger cub, which were been born at the state’s zoo since 2018.