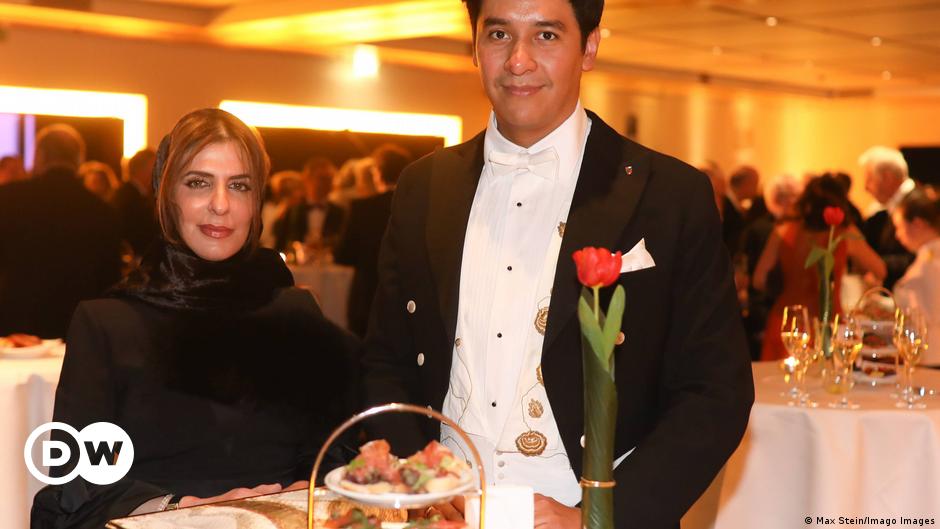 Saudi authorities have released a princess and her daughter who  had been detained without charge for nearly three years, her legal adviser said on Saturday.

“The princess is doing fine but will be seeking medical expertise,” her legal adviser Henri Estramant said. “She seems worn out but is in good spirits and thankful to reunite with her sons in person.”

When was the princess arrested?

Princess Basmah was set to travel overseas for medical treatment around the time of her arrest in late February, 2019. At the time of her detention, she was informed that she was accused of trying to forge a passport, a close relative said at the time.

The Saudi government has never publicly commented on the case.

In 2020, Basmah said over social media that she had been held in Riyadh for more than a year and was sick.

Who is Basmah bint Saud?

Basmah is the youngest child of the late King Saud, who ruled Saudi Arabia from 1953 to 1964.

She has been critical of the kingdom’s treatment of women.

In a petition to the United Nations, the princess’s family suggested that she was detained due to her role “as an outspoken critic of abuses in our country of birth,” or indeed due to her “enquiring about the frozen fortune left [by] her father.”