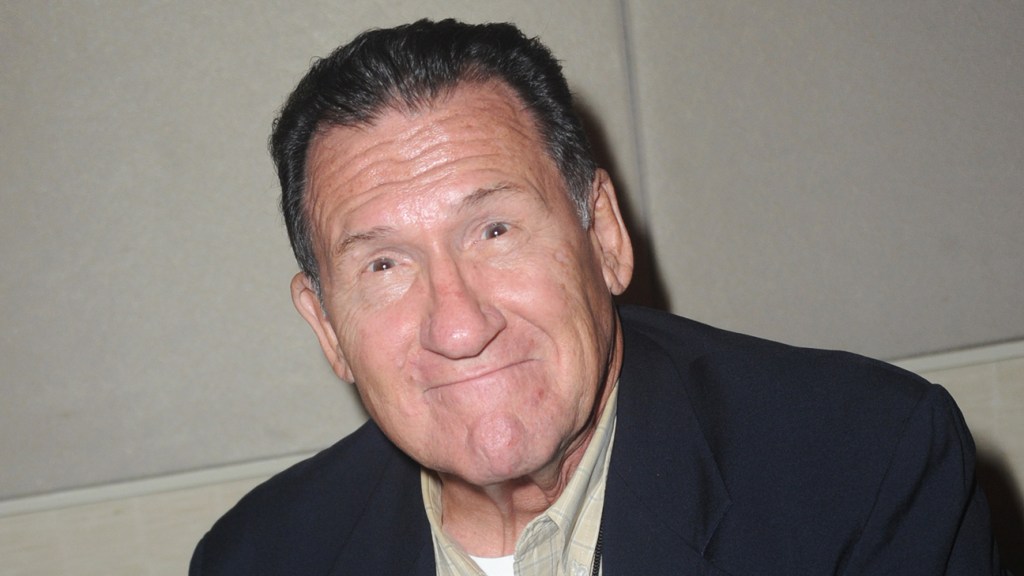 Art LaFleur, a veteran character actor known for The Sandlot and Field of Dreams, has died. He was 78.

LaFleur’s wife of 43 years, Shelley, confirmed the actor’s death on Facebook, writing that he died after a 10-year battle with “A-typical Parkinson’s.”

The actor was born in Indiana and began his career in the 1978 TV movie Rescue From Gilligan’s Island, followed by an episode of Charlie’s Angels. He then appeared in numerous shows from M.A.S.H. and From Here to Eternity to Doogie Howser M.D. and The Incredible Hulk.

LaFleur had roles in a number of TV movies including Two of a Kind, Sometimes I Wonder and The Invisible Woman. On the big screen, LaFleur’s career included performances in Rampage, The Wrong Guys, Keaton’s Cop, The Blob and The Death Warrant.

In 2011, LaFleur was recognized by the Action on Film International Film Festival for his role among the ensemble cast of Dahmer vs. Gacy, a film from director Ford Austin.

“He brought laughter to so many people as Babe Ruth in the Sandlot, The Tooth Fairy in The Santa Clause 2 and 3, and Chick Gandil in Field of Dreams to name just a few,” wrote Shelley. She called him a “generous and selfless man which carried over to his acting but more importantly it was who he was for his family and friends.”

Later television roles included Cold Case, The Mentalist, Malcolm in the Middle, The Bernie Mac Show and Key and Peele.

“Art was larger than life and meant the world to us,” concluded Shelley.