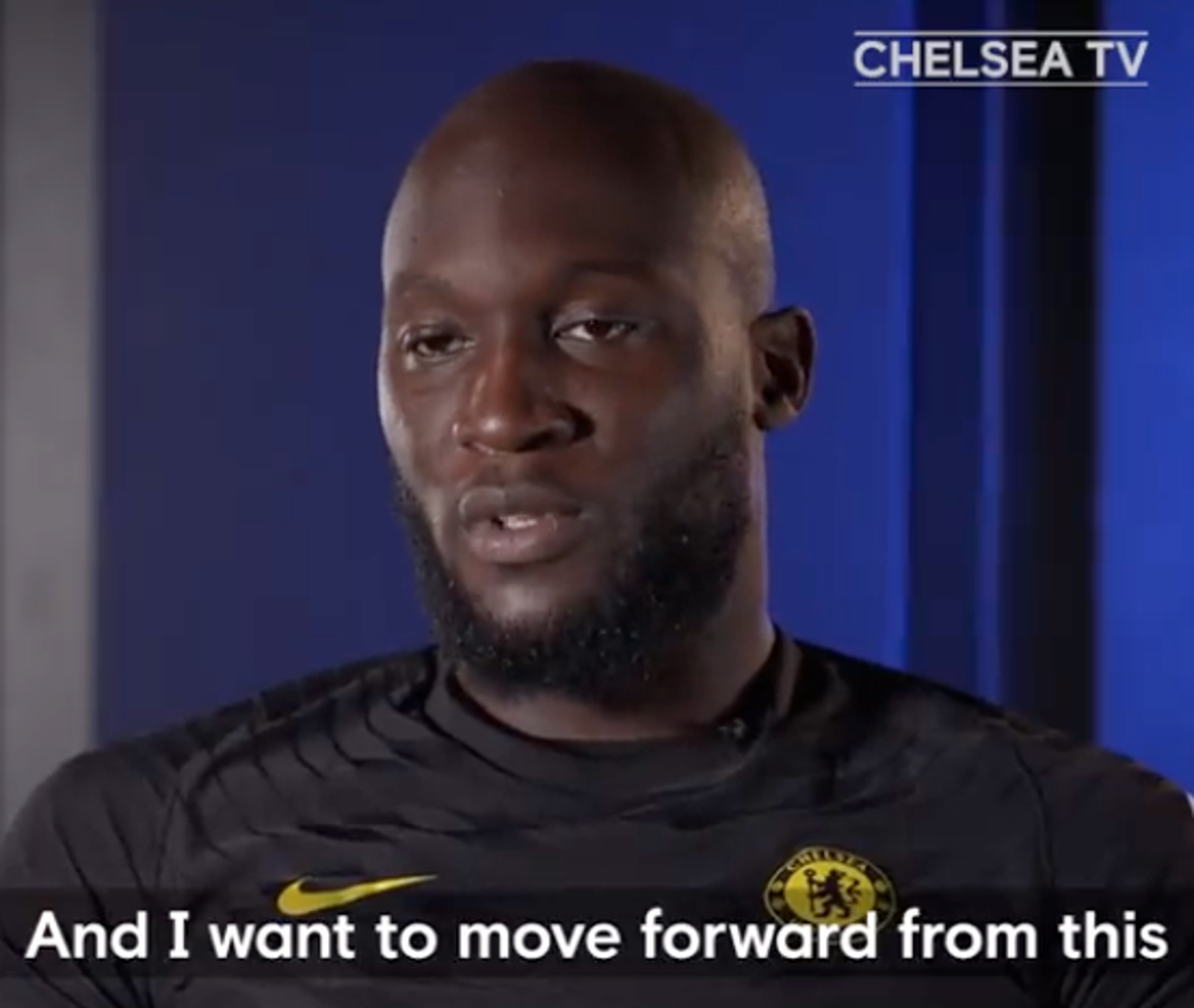 Romelu Lukaku has apologised to Chelsea fans after an giving an interview in which he complained about life at the club and expressed his wish to return to Inter Milan.

In an interview conducted three weeks ago but released last Thursday, Lukaku expressed unhappiness at a lack of game time at Chelsea, whom he rejoined from Inter last summer. Tuchel left the Belgium international out of the Chelsea squad for Sunday’s 2-2 Premier League draw with Liverpool, and it was later revealed that the German would speak to Lukaku about the matter on Monday.

“To the fans, I’m sorry for the upset that I caused,” Lukaku said in a video posted on Chelsea’s social media channels. “You guys know the connection that I have with this club since my teenage years, so I totally understand you guys being upset. Obviously it’s up to me now to restore your trust.”

He added: “To the manager, I apologise, and I said to my teammates and the board because it was not the right moment, and I want to move forward from this and make sure that we start winning football games and I perform in the best manner.”

On Tuesday afternoon, Tuchel told media: “We were happy we took the time to look calmly on it. He apologised and is back in the squad for today’s training. For me, the most important thing was to understand. He did not do this intentionally to create this kind of noise in front of a big game.

“There are zero doubts about his commitment to the team and the club. Romelu is very aware of what happened and what he created. He feels the responsibility to clean the mess up. Maybe we’ll have a bit of smell from it, but he can handle it. He’s a passionate guy, sometimes he wears his heart on his tongue.”