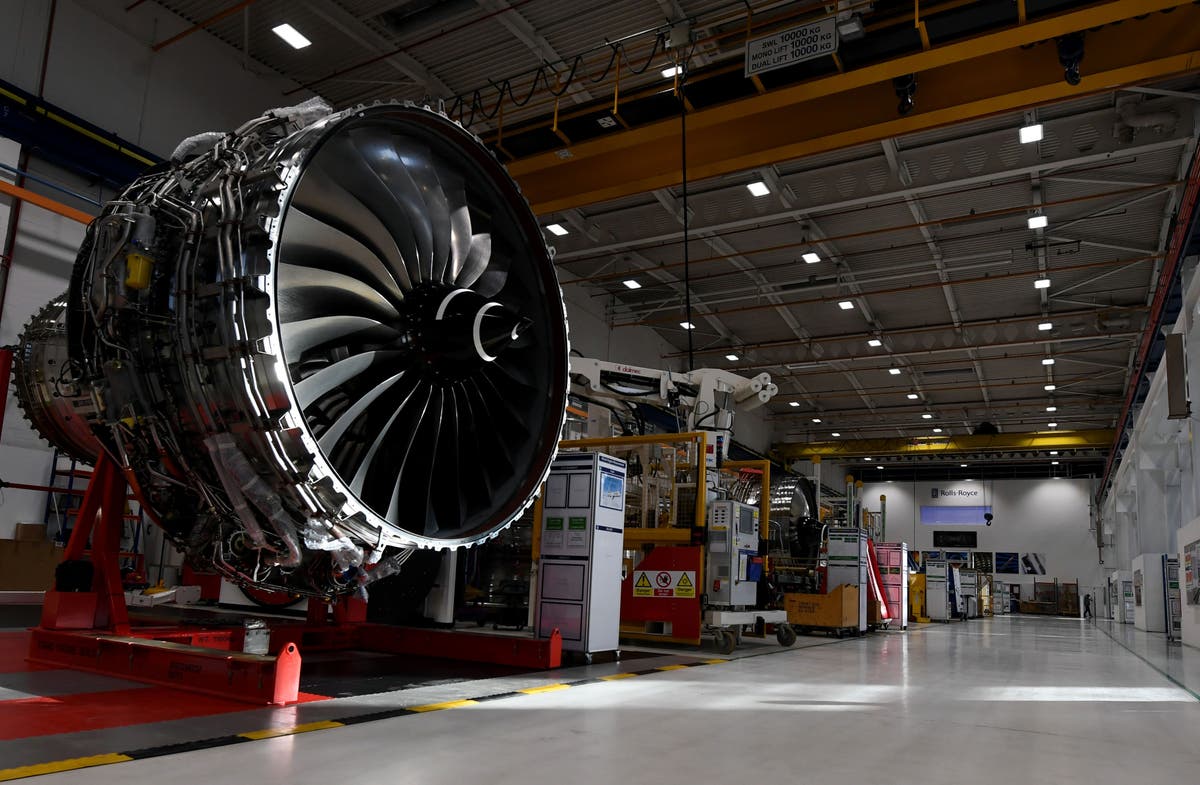 The completion of the sale, which was announced in August, marks another step towards Rolls-Royce’s target to make at least £2 billion from asset sales as boss Warren East looks to rebuild the group’s balance sheet.

Its new owner, Langley, has its headquarters in the UK and employs around 4,600 people, with main operations in Germany, Italy, France and Britain, alongside a substantial presence in the US.

It will run Bergen as a standalone business.

The sale of Bergen comes after an earlier deal with Russian group TMH Group was blocked by the Norwegian government last March.

Rolls said in an update last month that it is “firmly on course” to complete its disposals programme, with sales announced already totally around £2 billion.

Mr East has been overhauling Rolls to strengthen its battered balance sheet, selling off assets and raising more than £5 billion from issuing new debt and equity.

He has also embarked on a swingeing cost-cutting programme that will lead to 9,000 jobs being cut worldwide.

Rolls crashed to a £4 billion loss in 2020, having been hit hard by the pandemic as the crisis hammered the global aviation industry.

Ongoing woes in the sector have kept its civil aerospace arm – its largest business – under pressure, but the group said in December that it is seeing a “gradual recovery” in the division.