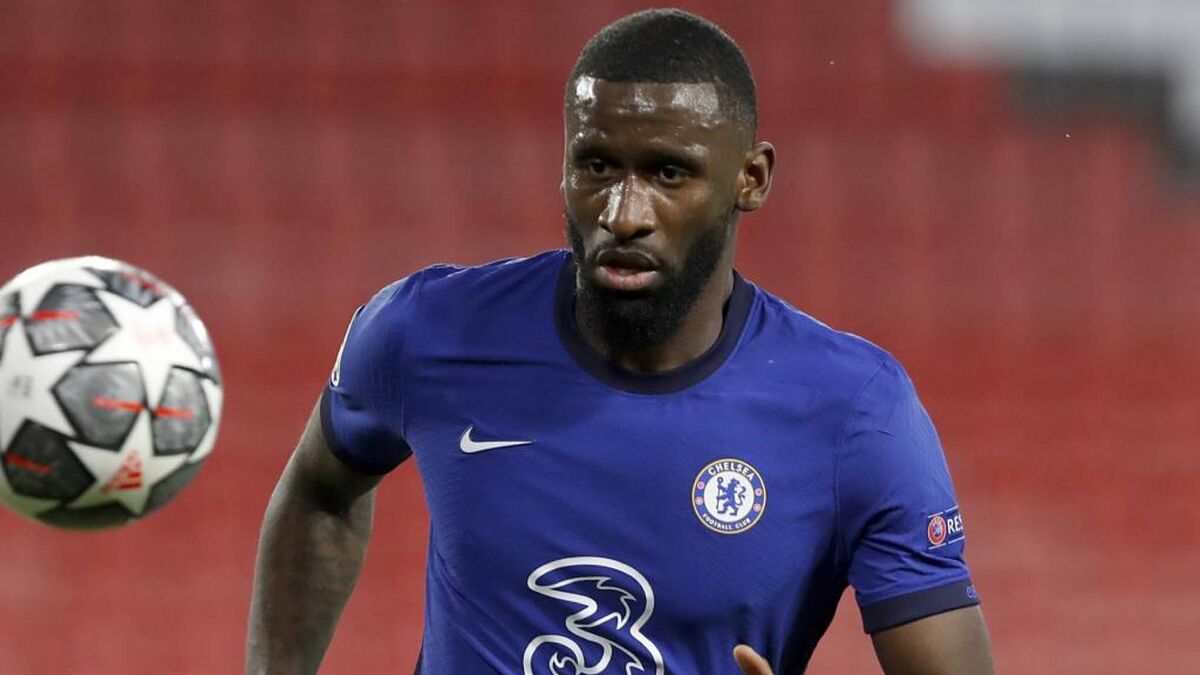 Antonio Rudiger’s name continues to surface around Real Madrid and that doesn’t look likely to change. As MARCA has been reporting for some time now, the German is on the Spanish club’s radar and they are keen to pull off a similar deal to the one that brought David Alaba to the capital last summer.

The centre-back’s contract at Chelsea is winding down, expiring at the end of the season, and Real Madrid will be looking to start talking to him once they are allowed to do so on January 1. Chelsea, meanwhile, have 20 days to work on getting the player to pen a new deal at Stamford Bridge.

The situation is delicate at Chelsea, as Rudiger isn’t the only defender with an expiring contract – both Andreas Christensen and Thiago Silva are in the same position as the German. But Thomas Tuchel‘s priority is Rudiger.

The coach believes the German is one of the best players in the world in his position and the two share a good relationship, so he has asked Chelsea to do all they can to keep him.

Tuchel is also aware that hanging onto the German is cheaper than having to go into the market to sign, for example, Jules Kounde.

Rudiger is yet to reach a definitive decision, but he has put off talks with clubs interested in him until the new year.

He is aware of Real Madrid‘s intentions, though, and The Independent reported that his brother and representative has already been in Madrid to get the ball rolling.

Now, Marina Granovskaia has the ball in her court and she’ll be the person behind putting an offer on the table for the player.

It’s worth noting that he is happy in London, but his salary doesn’t match his importance to the squad, earning around seven million euros gross since his 2017 arrival from Roma.

Real Madrid are optimistic with Rudiger

With the recent experience of the Sergio Ramos and Alaba cases behind them, Los Blancos are confident that they will land Rudiger. A similar operation brought Alaba to the club after waiting until January to open talks ahead of a free transfer, so now Rudiger could be the next.

The player hasn’t closed the door on Chelsea yet, although he is keen to leave the Premier League should he opt against renewing with the Blues.

Carlo Ancelotti has even confessed that Real Madrid are looking ahead to the summer with great optimism. Gareth Bale, Isco and Marcelo will leave the club and free up a lot of money for salaries.

That will facilitate also Kylian Mbappe‘s arrival, should they manage to land the Frenchman.

Sahr Senesie is the man in charge of Rudiger‘s next contract negotiations. Born in Sierra Leone, he was a professional footballer in Germany, having been discovered by Borussia Dortmund. He even played at the 2005 Under-20 World Cup that Lionel Messi’s Argentina won.