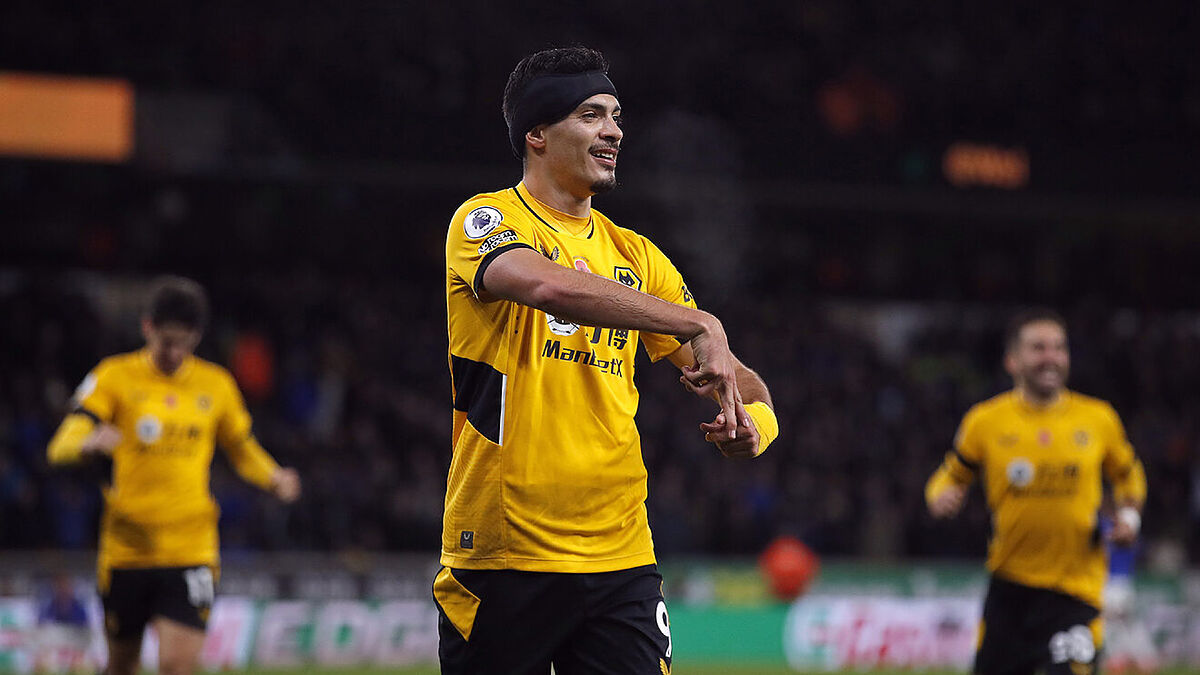 Forward Raul Jimenez earned his first home goal in more than a year to inspire Wolves to beat Everton 2-1 in the English Premier League on Monday.

Jimenez, fit again after recovering from a life-threatening fractured skull 12 months ago, scored at Molineux for the first time since October 2020.

His 50th goal for Wolves – and second of the season – proved beyond doubt the Mexico international has lost nothing following the horror injury.

His 50th goal for Wolves

Max Kilman’s first goal for Wolverhampton set the hosts on their way and they sit seventh in the standings.

They lost four of their first five under manager Bruno Lage but are unbeaten in five games, winning four, to join the clutch of clubs around the European spots.

Wolves moved above Everton, despite Alex Iwobi’s second-half goal threatening a comeback following the Toffees’ aimless first half. Rafa Benitez’s side have lost their last three.