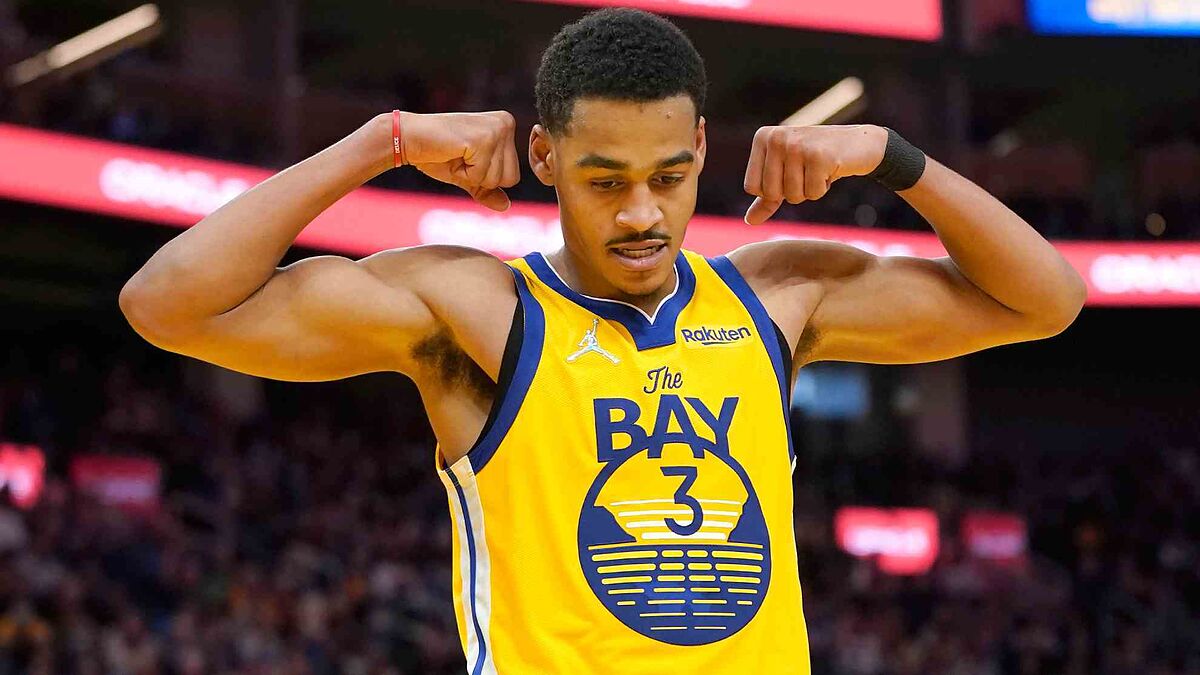 Curry scored just 12 points but had eight assists after sitting out a 105-102 win at Detroit on Friday night to rest his sore hip on the second night of a back-to-back. Curry began 1 for 7 and finished 2 of 10 from the floor.

“The scoring balance means that teams can’t throw everything at Steph,” coach Steve Kerr said. “That’s what was happening last year. Teams were throwing everything they had at Steph.”

Wiggins made six 3s, knocking down his first five shots for 14 early points. Golden State started 9 for 14 to build a 27-9 lead late in the opening quarter. The Warriors (15-2) never trailed in winning their fourth straight and 11th in 12.

“We all know what Wiggs is capable of,” Poole said.

Toronto does not raise its game

Pascal Siakam scored 21 points and Fred VanVleet had 17 points and seven assists for the Raptors.

VanVleet‘s back-to-back 3-pointers midway through the fourth pulled Toronto within 103-93 before Golden State called a timeout with 7:16 to play. The Warriors then stayed safely ahead the rest of the way.

“It’s great to have everybody on the roster contributing and understanding that every night’s going to be different and they just have to stay ready,” Kerr said.

The Raptors had won four of the previous five meetings with the Warriors.