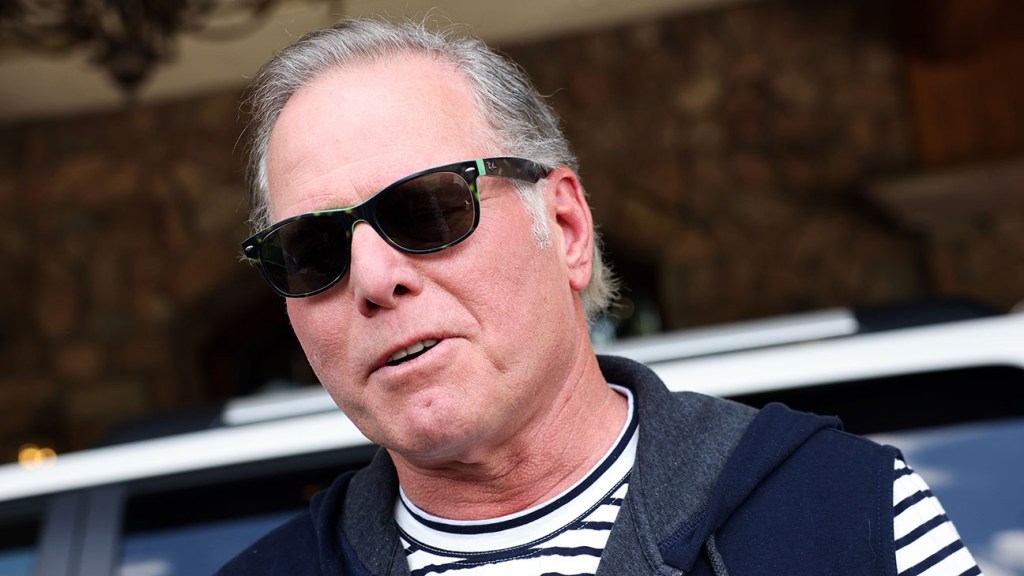 High-profile content deals — such as the planned Discovery-WarnerMedia merger and Amazon’s takeover of MGM, along with special purpose acquisition company (SPAC) transactions — boosted M&A activity in the media and telecommunications industries for the past 12 months through mid-November, PricewaterhouseCoopers said in a Thursday report.

“Following a rebound in the second half of 2020, 2021 proved to be a strong year for M&A activity” in the space, the firm said, noting 804 announced deals, a 27 percent increase over the comparable 12-month period a year earlier. And the value of announced deals in the space totaled a record $233 billion, PwC said.

“As we head into 2022, deal activity continues at a vigorous pace, though it remains to be seen if regulatory changes could slow down activity,” the professional services firm said.

What impact does the state of the coronavirus pandemic have on deal activity and trends? “The real takeaway here is that transformative mega-deals in the media space may be on pause for the moment,” Bart Spiegel, U.S. entertainment & media deals leader at PwC, tells The Hollywood Reporter. “There has been a significant shift in consumer patterns coming out of the pandemic, changes to the political environment and significant M&A over the last couple of years. These changes have compelled the key media players to re-evaluate their existing portfolios and decide how they want to deploy their existing capital and strategize for future growth.”

​Meanwhile, private equity deals in the broader media and telecom sector have reached record levels. While historically accounting for “just a fraction of the overall deal volumes,” they have “steadily grown in share from 24 percent in 2018 to 37 percent in the past year, representing a record $104 billion of announced deal value, including several notable SPAC transactions in the digital media and online gambling spaces,” PwC explained. “As media and telecommunications companies reevaluate their business models and sell off non-core assets, we expect to see private equity firms continue to be major players in the sector in the coming years.”

Asked about the role of big and smaller mergers, Spiegel explained: “Mega-deals really drive the total deal value in the market, while the small-/mid-sized deals contribute to overall deal volumes. We expect to see a continued increase in small-/mid-sized deals for the foreseeable future, and this will contribute to a larger portion of reported deal values as this cohort increases and mega-deals slow.”

The latest PwC report highlighted the metaverse as “the next frontier” and a key key deal driver. “Facebook’s recent rebrand as Meta has mainstreamed the conversation about the metaverse, but the competition to define and own the metaverse has been heating up for some time,” it argued. “With big tech and media conglomerates entering the fray, it won’t be long before the metaverse starts to drive more deal activity.”

With an increasing number of U.S. states having moved to legalize online gambling, this has also sparked M&A activity, the report pointed out, with buyout targets including the likes of sports data and content providers, as well as game developers.

Regulatory uncertainties could be a key wildcard for media M&A in 2022 though, according to PwC. “While the first year of the Biden administration largely continued the status quo, recent actions suggest the president may take a harder line toward the sector,” it noted. “For example, the U.S. Department of Justice recently sued to block Penguin Random House’s acquisition of Simon & Schuster (from ViacomCBS). Heading into 2022, we’re keeping a close eye on the Federal Communication Commission’s stance on net neutrality, broadband pricing regulations and media ownership caps.”

But while the regulatory outlook is “uncertain,” the recently passed infrastructure bill “appears to be a boon for the sector,” argued PwC, noting $65 billion of broadband projects to “improve internet access across the country.” And that is “a key component enabling media companies to achieve their streaming and connectivity potential,” PwC concluded.