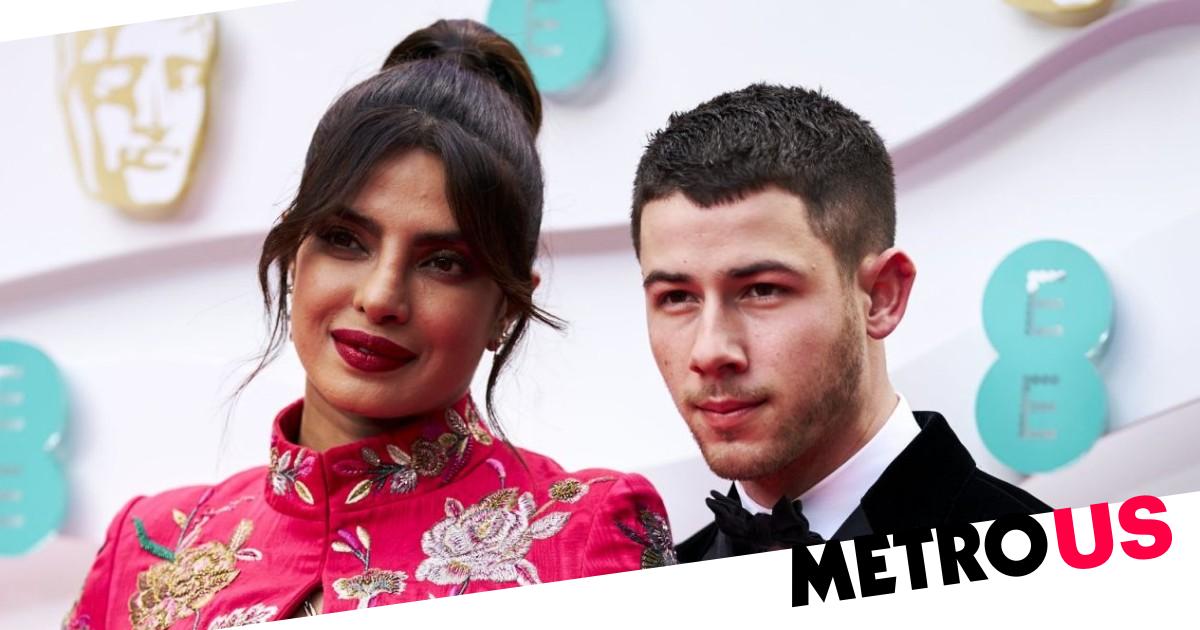 Priyanka Chopra has subtly hit back at speculation she has split with husband Nick Jonas.

The Quantico actress got the rumor mill spinning out of control when she removed the Jonas Brother singer’s surname from her Twitter and Instagram pages, with many convinced that this was proof that the couple had called time on their marriage.

Side note: She also took Chopra out of her bio, simply going as ‘Priyanka’.

Well, the Bollywood legend has squashed all the chatter in the most perfect way, by hyping up her beau’s workout video.

Taking to his own Instagram profile, the Sucker singer shared a black-and-white video of his latest workout session, telling fans: ‘Monday motivation. Let’s get it.’

Sliding straight into the comments to show her appreciation for the clip, Priyanka replied: ‘Damn! I just died in your arms… 😍 🥵 ❤️.’

Fans were living for her sentiment, and flocked to praise her words.

‘Yes Queen,’ one replied. ‘You know well how to shut clowns who were speculating about divorce. Love you.’

‘I can’t believe people assumed they are getting divorced,’ an Instagram user fumed. ‘For what? She doesn’t have to keep a name to be married.’

If that’s not enough, her mum Madhu also hit back at speculation, telling News18 that the rumors were ‘all rubbish’.

Priyanka and Nick tied the knot in a lavish wedding in 2018, with the singer getting down on one knee after just two months of dating.

Spilling the beans on how they manage to keep their romance a priority in their equally busy schedules, the Baywatch singer previously told Elle UK that they both have a rule.

‘We see each other every three weeks,’ she said. ‘Wherever we are in the world, we fly to each other at least once a month for a couple of days.

‘It was our rule when we first got married. Otherwise, we’d never see each other.’