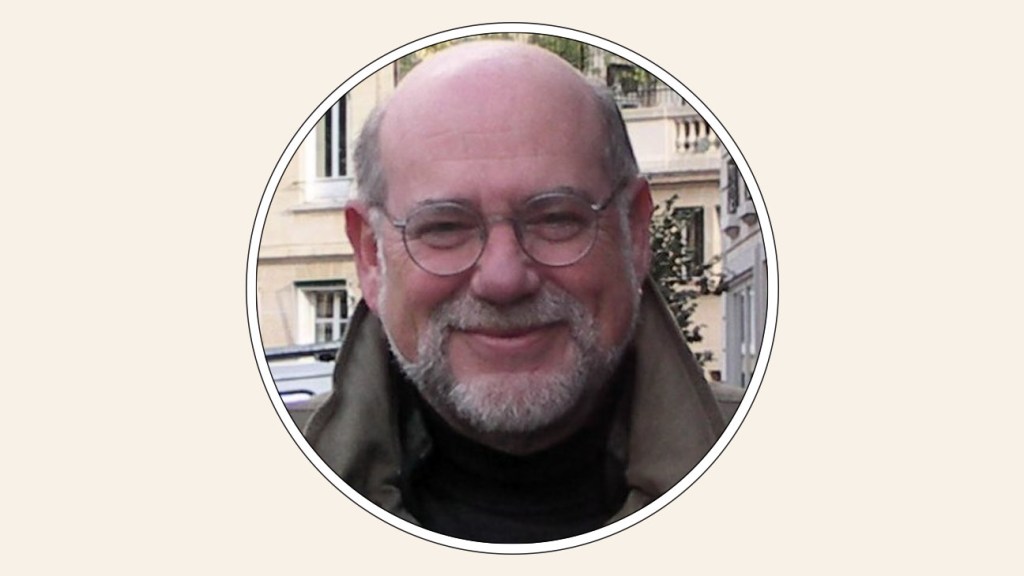 Jay Wolpert, the game show creator and original producer of The Price Is Right who forged a late-career revival as a screenwriter for movie blockbusters including Pirates of the Caribbean: The Curse of the Black Pearl, has died. He was 79.

Wolpert died Monday in Los Angeles after a long battle with Alzheimer’s disease, his family told The Hollywood Reporter.

Born on Jan. 29, 1942, in the Bronx, Wolpert grew up in a housing project in Brooklyn as a voracious reader of Classics Illustrated, which adapted outstanding novels and tales into comic book form. In 1969, he won a world championship version of NBC’s Jeopardy!, and the experience opened him up to the world of game shows, which would become his focus for the next three decades.

Working first for Chuck Barris and Dan Enright, Wolpert spent much of his young career at Goodson-Todman Productions, where he was a producer on The Price Is Right from 1972-78. During that time, he was credited for adding narrative and parody to the Showcase Showdowns, created the game show Double Dare for CBS and helped develop Match Game, Card Sharks and Family Feud.

He left The Price Is Right to launch his own production company, developing shows that were fun, quirky and unconventional, many of them based on his personal passions. The first one was 1979’s Whew!, to be followed by Hit Man and Blackout, before he returned as a producer on The New Price Is Right in 1994.

In his 50s, Wolpert reinvented himself as a screenwriter and credited Nancy Meyers for pushing him into the craft. In a 2006 interview with the screenwriting site StoryLink, he described hiring a young woman just out of college to be his assistant on The Price Is Right in the early ’70s. After a year and a half on the show, she left to pursue a career in film. That woman was Meyers.

After running into her sporadically during the next 20 years, “One day, at Art’s Deli in the Valley, I was eating lunch alone, with my head buried in the sports page, when I looked up to see her looking down at me, almost virtually. The first words she said to me were, ‘Why didn’t you ever write?’”

Meyers by then had made a name for herself writing and producing movies such as Private Benjamin, Irreconcilable Differences and The Father of the Bride with her partner and later husband, Charles Shyer. “They, and especially Nancy, wound up mentoring me through my first script,” Wolpert said.

Turning to his love of Classics Illustrated for inspiration, Wolpert wrote an adaptation of Alexandre Dumas’ The Count of Monte Cristo as a spec script, which his agent sent to Spyglass as a sample. The company had been developing a William Tell adventure, and when an executive read his script, he bought it, setting aside the Tell project.

His Monte Cristo movie was fast-tracked and the film, released by Disney in 2002, starred Jim Caviezel and Guy Pearce and featured Henry Cavill in one of his first roles. Wolpert, at 60, had received his first feature screenplay credit.

Wolpert then found himself as the first writer hired by Disney to tackle a movie adapting its classic theme park ride, The Pirates of the Caribbean. Once again, he channeled his Classics Illustrated love plus his affinity for pirates — he had once made a pilot for a swashbuckling game show titled Duel in the Daytime  — to write the script for Pirates of the Caribbean: The Curse of the Black Pearl (2003).

Three other scribes joined the film, but when the movie that starred Johnny Depp, Orlando Bloom and Keira Knightley was released, Wolpert received a story by credit, and he would also receive a credit for creating characters in the four subsequent feature sequels. He spent the next decade or so working on several Disney movie projects, including a reimagining of The Sword and the Stone.

Donations can be made in his honor to the Mary S. Easton Center for Alzheimer’s Disease Research.