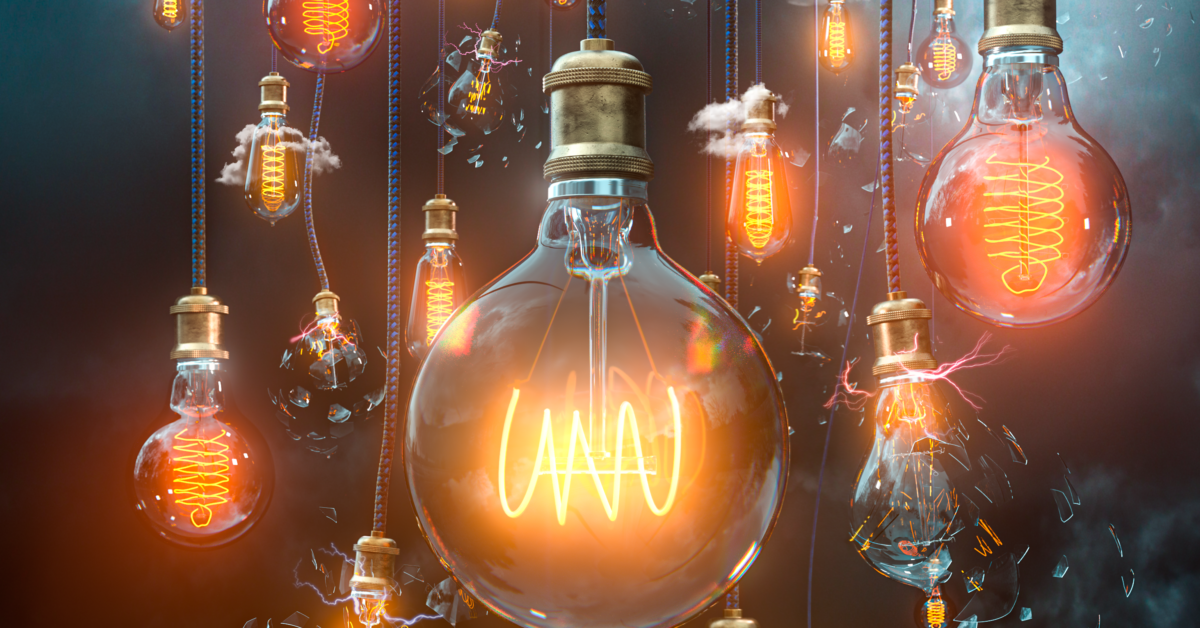 What happens now that she’s gone?

This edition of POLITICO 28 — our annual list of the most important and influential people inciting debate and driving decisions in Europe — revolves around a central theme: Who will be tackling the problems Angela Merkel leaves behind?

After 16 years at the helm of Europe’s largest economy, the German chancellor is stepping off the stage. While her absence leaves a vacuum right at the center of the Continent’s political affairs, Merkel’s record has in many ways come to encapsulate the state of its politics: muddying through crises without lasting solutions. Stability but no resolution.

To be clear, POLTICO 28 isn’t an awards list; we aren’t raising glasses to those included. Instead, it draws on the expertise of our newsroom, as well as insights from diplomats and politicians, to provide an informed snapshot of who is best placed to shape European politics and policy in the year ahead.

As in previous years, we’ve split the ranking into three lists: The doers (those with executive power), the dreamers (those who represent an idea driving the debate) and the disrupters (those best placed to upend the game in unexpected ways). At the top of the list sits the most powerful person in Europe.

Merkel isn’t on the list, but as the politician often referred to as “the leader of the free world,” she looms large over this year’s edition. While running Germany comes with significant power built in, Merkel has become more than just the EU leader of the country with the largest GDP. Every time the bloc has faced a critical decision over the last decade, it was her position that determined the landing zone.

The composition of this year’s list reflects the challenges left unresolved during her four terms in office: the currency union, rising threats like China and familiar ones like Russia, the climate crisis, migration, the ill effects of social media, the ongoing battle with the coronavirus. . .

Underscoring how fluid European politics has become, only four names from last year’s list are returning. Power on the Continent — the ability to shape events — has rarely been more diffuse, or esoteric. One of those on the list will even be heading for space in 2022.

Closer to earth, the list includes some of Europe’s most prominent heads of state and government, as well as an open-source data detective, a PR-savvy spouse of a prime minister, a city bureaucrat tackling climate change at the street level and a regional leader mining public discontent over lockdowns. Several opposition figures who could — if they succeed against the odds at the ballot box — reshape their countries’ positions in Europe have also made the ranking.

At the top of the list, our pick for the most powerful person in Europe is the politician best placed to occupy at least some of the space created by Merkel’s departure —even  if perhaps only fleetingly, given their country’s famously volatile politics.

During her many years in office, Merkel liked to point to the need to contain centrifugal forces. Crises that weren’t kept in check could quickly spiral out of control, she would argue. That helps explain why much of the last decade has been about keeping the show on the road rather than paving a new way forward.

What the POLITICO 28 Class of 2022 reveals is what’s to come, and who stands to win or lose, once she takes her hands off the wheel.