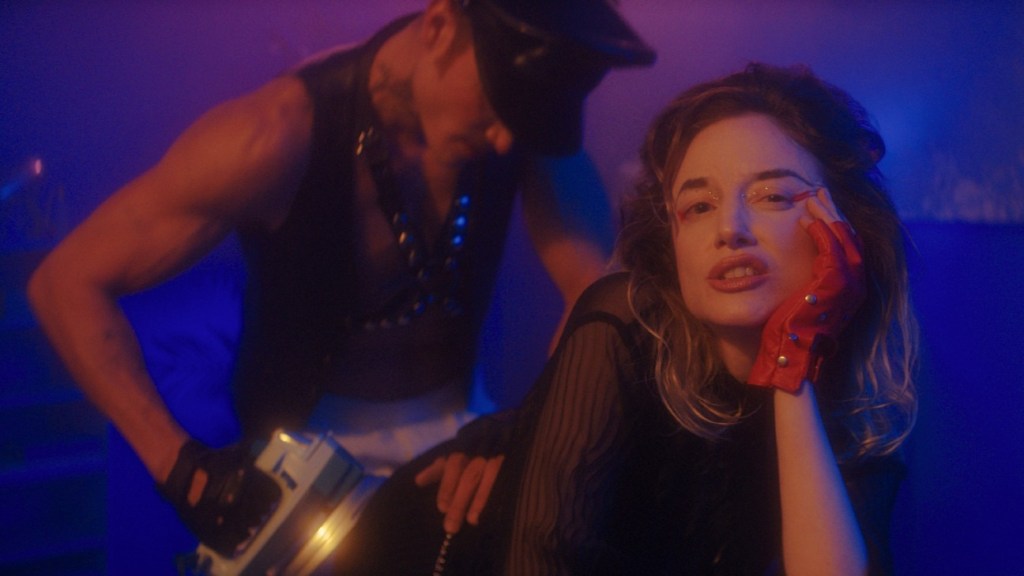 The International Film Festival Rotterdam (IFFR) has unveiled its official lineup for 2022, which, due to the surge of the omicron variant of the coronavirus in the Netherlands, will be an online-only event.

The omicron wave has also impacted this year’s lineup, including the opening night film, with Amanda Kramer’s U.S. drama Please Baby Please replacing Dutch feature Along the Way from Mijke de Jong as the movie that will kick off IFFR 2022 on Jan. 26.

Mijke de Jong’s Along the Way had to be dropped as Rotterdam’s opening night film after the festival switched to its all-virtual format. The film, a story of two twin Afghan teenagers in a refugee camp in Greece, will be released when Dutch cinemas reopen.

Rotterdam has also suspended its plans to show Sunshine State, a new art installation commissioned from Oscar-winning filmmaker and Turner Prize-winning artist Steve McQueen (12 Years a Slave) during this year’s festival. The work was to be presented at the Dutch landmark Kunsthal as part of Rotterdam’s multi-disciplinary sidebar Art Directions. Rotterdam and McQueen hope to present the work at a later date when it is possible for audiences to experience it in person. Sunshine State will mark McQueen’s first major commission since Year 3, which bowed at Tate Britain in 2019.

Rotterdam on Friday unveiled its full 2022 lineup, including the films for the main Big Screen and Tiger competition sections. Highlights in the former include Splendid Isolation, a new drama from Polish-Dutch filmmaker Urszula Antoniak (Nothing Personal, Code Blue), the surreal animated feature The Island from Romanian animator Anca Damian (Marona’s Fantastic Tale) and The Harbour, a new feature from Indian filmmaker Rajeev Ravi, director of 2016’s Kammatti Paadam and the cinematographer on Anurag Kashyap’s 2012 cross-over title Gangs of Wasseypur. The Rotterdam audience will vote for the best film in the Big Screen section, with the winner receiving a €30,000 ($34,000) cash prize as well as a guaranteed theatrical release in the Netherlands, and a broadcasting slot on Dutch TV.