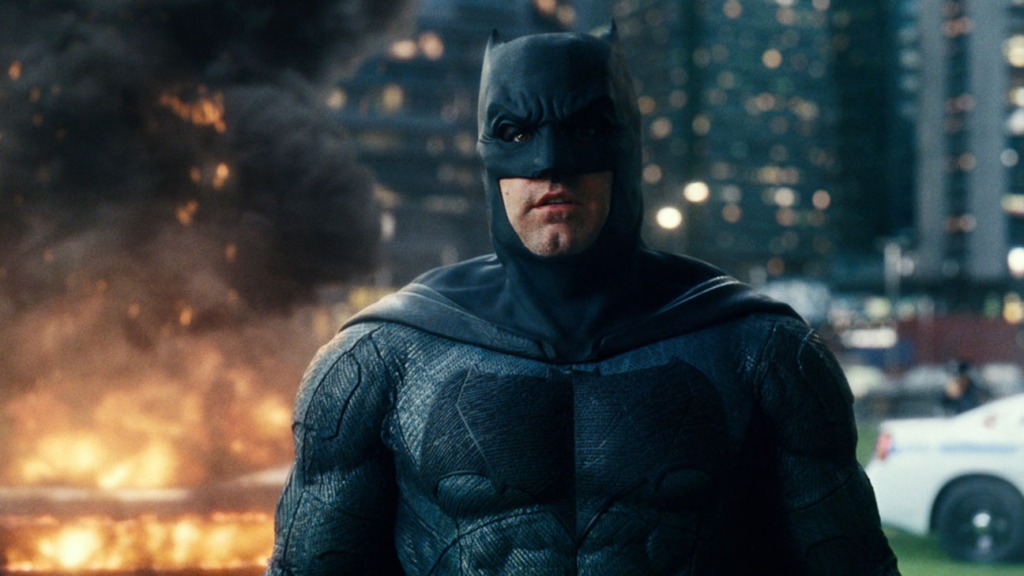 Ben Affleck would apparently like to lock his Justice League memories away in a hidden cave.

During an interview with the Los Angeles Times that published online on Friday, the 49-year-old Oscar winner was asked about difficult times in his recent past. Among the moments he discussed was his 2017 announcement that he would no longer direct The Batman, the Matt Reeves-helmed film that will now mark Robert Pattinson’s debut as the title superhero.

After Affleck explained he has come to the realization that he should focus on career choices that make himself happy, rather than trying to please others, he continued, “Directing Batman is a good example. I looked at it and thought, ‘I’m not going to be happy doing this. The person who does this should love it.’ You’re supposed to always want these things, and I probably would have loved doing it at 32 or something. But it was the point where I started to realize it’s not worth it. It’s just a wonderful benefit of reorienting and recalibrating your priorities that once it started being more about the experience, I felt more at ease.”

Affleck went on to tell the Times that 2017’s Justice League, for which he reprised his role as Batman, was “the nadir” of his career. While listing reasons why it was a difficult shoot for him, Affleck cited director Zack Snyder exiting the film after the death of daughter Autumn in May 2017. Joss Whedon, whom Affleck didn’t mention by name in the new interview, replaced Snyder.

“It was really Justice League that was the nadir for me,” recalled Affleck, who retired as the Caped Crusader in 2019. “That was a bad experience because of a confluence of things: my own life, my divorce, being away too much, the competing agendas and then Zack’s personal tragedy and the reshooting. It just was the worst experience. It was awful. It was everything that I didn’t like about this.”

The star continued, “That became the moment where I said, ‘I’m not doing this anymore.’ It’s not even about, like, Justice League was so bad. Because it could have been anything.”

Affleck told GQ back in March 2020 that he “really loved” portraying the superhero in 2016’s Batman v Superman: Dawn of Justice, but that Justice League was hit with “one problem after another” and led him to feel burned out on the character.

In July 2020, Justice League co-star Ray Fisher alleged that Whedon had been abusive during the film’s shoot, and the actor also claimed that producers Geoff Johns and Jon Berg enabled Whedon’s alleged actions. Whedon, Johns and Berg did not comment at the time. After an investigation, Warner Bros. announced in December 2020 that “remedial action” had been taken, although the studio did not provide further specifics.

HBO Max released a four-hour director’s cut of the film, entitled Zack Snyder’s Justice League, which has been colloquially dubbed the “Snyder Cut” by social media users. The Hollywood Reporter film critic John DeFore called it “an improvement in some concrete ways.”