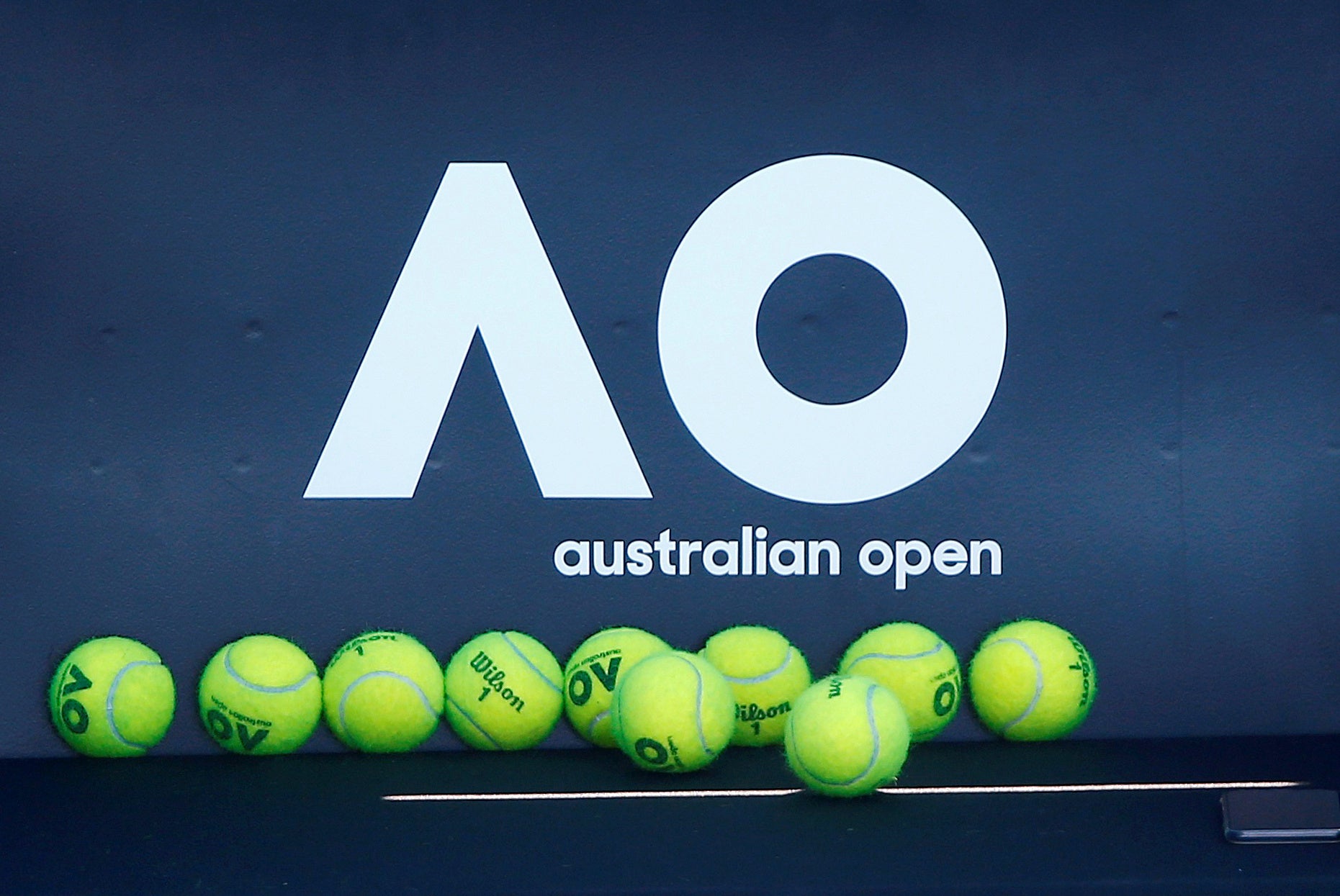 All players at the Australian Open must be vaccinated, tournament chief Craig Tiley confirmed Saturday, piling more pressure on world number one Novak Djokovic, who has refused to reveal if he has been inoculated.

Melbourne, where January’s Grand Slam is held, has spent more than 260 days under lockdown during the pandemic and the government of the state of Victoria made clear last month there would be no concessions for unvaccinated players.

Tiley said the playing group know they must get the jab to compete at Melbourne Park.

“There’s a lot of speculation about vaccination and just to be really clear, when the (Victoria) premier announced that everyone on site… will need to be vaccinated, we made that clear to the playing group,” he told Channel Nine television.

Tiley said the Serbian superstar, who would be gunning for a record 21st Grand Slam singles title if he competes in Melbourne, “has said that he views this as a private matter for him”.

“We would love to see Novak here. He knows that he’ll have to be vaccinated to play here,” he added.

“He’s won the Australian Open nine times, I think he’d love to make it double digits and win it 10 times.”

Djokovic said this month he would await official confirmation on the requirements from Tennis Australia before making a decision.

“I am going to decide on whether I go to Australia after I see an official statement from Tennis Australia,” he said on the eve of the Paris Masters.

“There has been no official announcement or statement and until that is out I won’t be talking about this anymore. I do not want to be part of the stories about the assumptions and what ifs.”

Just 50 percent of players were fully vaccinated six weeks ago, but it shot up to 80 percent after the Victoria government’s announcement, Tiley said, adding that it was “continuing to track towards 100 percent”.

The Australian Open went ahead this year, but players were forced to spend two weeks in hotel quarantine, crowds were restricted and a five-day snap lockdown was called mid-event.

Organizers expect it will run as scheduled in 2022 from January 17, with fully vaccinated players set to enter Australia without being quarantined or confined to bio-secure bubbles.

Bumper crowds will also be permitted, with Victoria hitting 90 percent vaccination, allowing long-standing restrictions to be swept aside, including capacity limits on sporting events.

While doubt remains over Djokovic, Tiley said Rafael Nadal will return in search of a 21st Slam crown, although fellow 20-time Grand Slam champion Roger Federer has been ruled out with a persistent right knee injury.

Top-ranked Ashleigh Barty will make another attempt to win her home major on the women’s side, and defending champion Naomi Osaka will also play.

“We’ve been in regular touch with Serena Williams, who is in full training and planning to be back in 2022,” he said. “A phenomenal athlete and formidable competitor, Serena absolutely still has the fire to make and break records.”