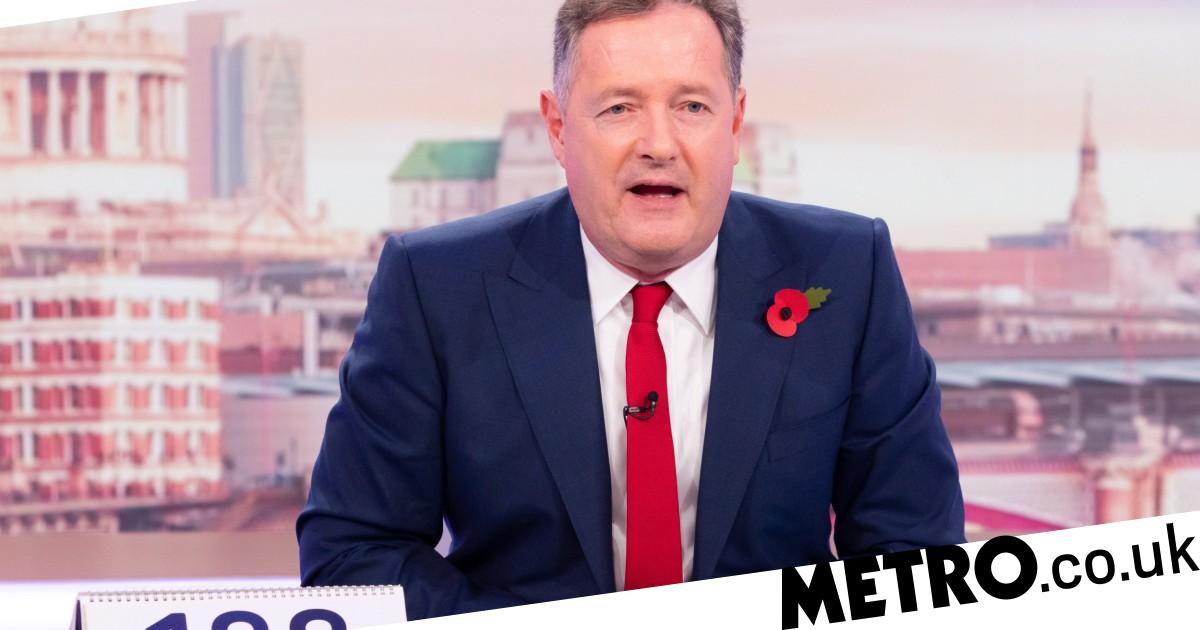 A suspect has reportedly been arrested after making death threats online against Piers Morgan and his son Spencer.

The male suspect is believed to have been arrested on August 3 under the Malicious Communications Act after the former Good Morning Britain host reported the threats to the Metropolitan Police and the Greater Manchester Police.

It’s reported that his phone and tablets were removed for forensic analysis.

According to The Sun, he’s been released on bail, with a decision still to come on whether he’ll be charged.

Piers, 56, told the outlet: ‘People think it’s perfectly OK to make death threats to public figures on social media but it’s not — there has to be a line drawn, especially when family members are targeted.

‘That’s why I reported it and I am grateful to the Met Police and Greater Manchester Police for taking it so seriously.’

The man had tweeted Piers: ‘Your a marked man. Calling the police, big tech or beefing up your security isn’t going to stop us getting to you, this isn’t a threat piers, it’s a promise. Your getting killed [sic].’

He also tweeted Spencer: ‘If you don’t get your dad, your getting it or your mum [sic].’

A source told the publication: ‘This is a point of principle for Piers — he will not tolerate evil threats being sent to his loved ones.’

They added: ‘An arrest has finally been made but the lengthy investigation is still ongoing. Piers hopes this evil troll ends up in prison where he belongs.

‘Hopefully it’ll also act as a deterrent to other online abusers.’

Piers previously spoke out on the death threats, which came amid his departure from Good Morning Britain.

He said his three sons – Spencer, Albert and Stanley – were ‘being targeted’ online too, and had shown him ‘screenshots of venomous abuse and threats of violence towards them, which made my stomach churn, especially as police are already investigating a death threat made to me and my eldest boy Spencer last month.’

Piers went on: ‘None of them even care about Meghan Markle, let alone agree with my views on her. Yet the Twitter troll mob has found them guilty by association.’

Metro.co.uk has contacted the Metropolitan Police and Greater Manchester Police for comment.


MORE : Lord Alan Sugar reignites Piers Morgan feud with bizarre X-rated comment about his name as he brings the Queen into their row

MORE : Piers Morgan bowled over by brilliant Christopher Reeve interview slating Marlon Brando: ‘If only modern-day actors were so honest’