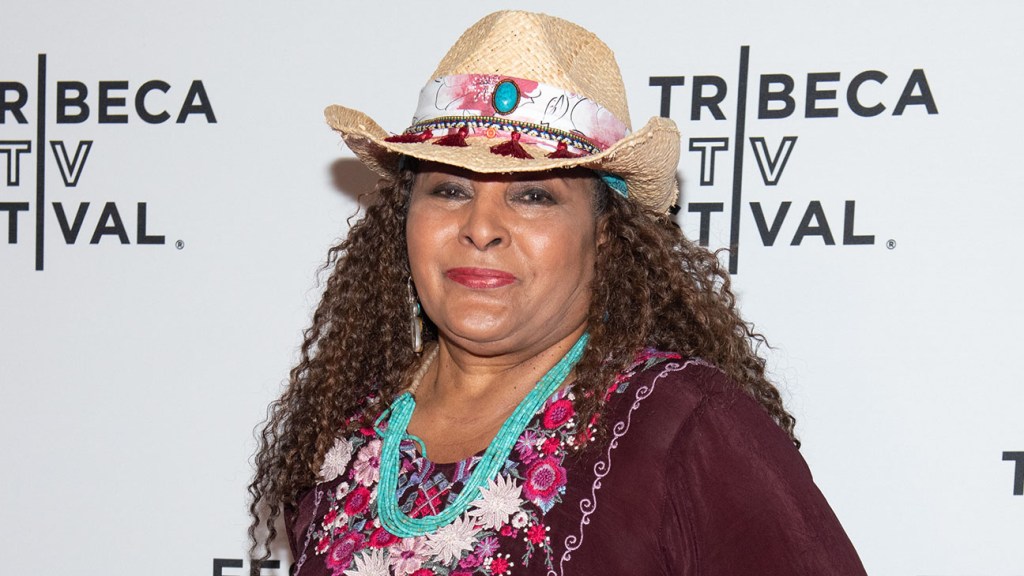 Pam Grier, the trailblazing motion hero, who starred in such Blaxploitation classics as Coffy, Foxy Brown and Friday Foster, will dish about her life and profession with host Ben Mankiewicz on the subsequent version of the TCM podcast The Plot Thickens this fall.

“The word ‘iconic’ is overused in this industry, but Pam has been a true revolutionary regarding the depiction of Black women in Hollywood,” Mankiewicz mentioned in an announcement. “Pam’s characters are unapologetic, tough and fiercely independent, just like she was when she started in Hollywood five decades ago and remains to this day.”

A local of Winston-Salem, North Carolina, Grier was raised within the U.Ok., Denver and Wyoming. After showing for director Jack Hill within the women-in-prison movies The Big Doll House (1971) and The Big Bird Cage (1972), he solid her because the nurse who will get revenge on the gangsters who turned her child sister right into a heroin addict in Coffy (1973).

The American International Pictures launch, made for a reported $500,000, knocked the Bond movie Live and Let Die from the No. 1 spot on the field workplace. Grier was 24 when she made the film.

“Audiences were captivated, but Hollywood executives were dismissive of Pam,” TCM notes. “She called out studio hypocrisy and pushed for meaningful roles that had depth. When Hollywood would get too toxic, she’d leave town. Turns out the movies needed Pam Grier a lot more than Pam Grier needed the movies.”

Grier, in fact, later starred for Quentin Tarantino because the title character in Jackie Brown (1994). She lately joined the solid of the Tubi thriller Cinnamon.

On Sunday night time on the TCM Classic Film Festival, Grier, 72, may have a dialog with Jacqueline Stewart earlier than a screening of Coffey in Hollywood.

The Plot Thickens bowed in May 2020 with Oscar-winning filmmaker Peter Bogdanovich as its topic. Subsequent seasons targeted on the tumultuous manufacturing of The Bonfire of the Vanities (1990) and Lucille Ball.