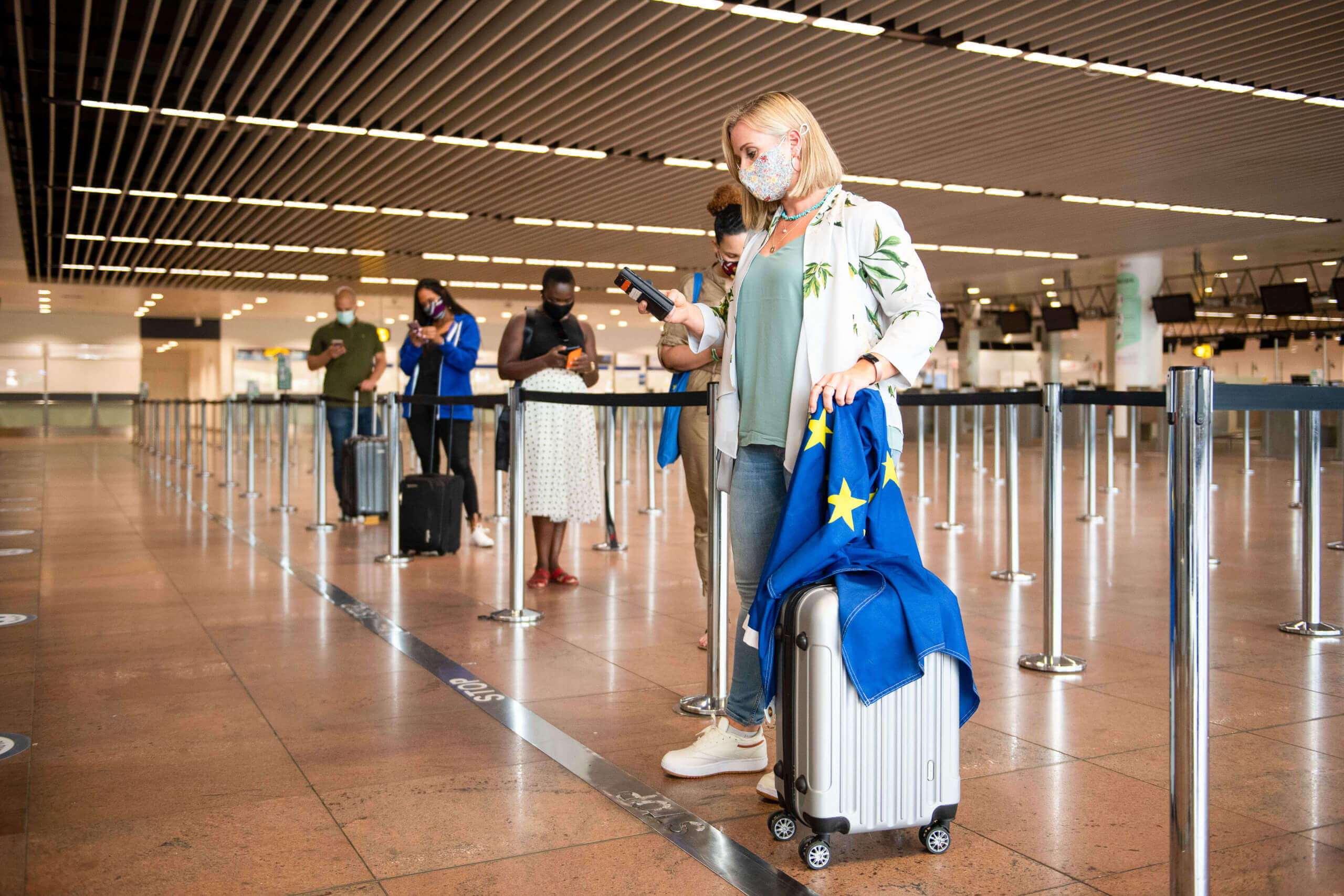 The Commission of the European Union has come forward with a proposal to the Member States to update the rules on coordination of safe and free movement in the block, which amongst others recommends making COVID-19 vaccination certificates valid for only nine months.

In a press release, the Commission revealed its proposal to the Member States to impose measures on a ‘person-based’ approach and create a standard acceptance period for vaccination certificates of nine months since the primary vaccination series.

“The nine-month period takes into account the guidance of the European Centre for Disease Prevention and Control (ECDC) on the administration of booster doses as of six months, and provides for an additional period of three months to ensure that national vaccination campaigns can adjust and citizens can have access to boosters,” the Commission recommends.

In order to ensure a coordinated approach, the Commission guides the Member States to not accept vaccination certificates that have not been issued within the last nine months but on a date beyond that.

It also urges the Member States to take the necessary steps to make sure that persons whose vaccination certificates approach the nine-month limit have access to vaccination.

So far, several EU countries have already limited the validity of vaccination certificates to a period of nine months, or at least have been considering doing so in the recent weeks, after Europe became once again the epicentre of the Coronavirus pandemic.

Austria is among the countries that have made vaccination certificates valid for only nine months. The country has also imposed a total lockdown in a bid to tackle the increasing number of cases.

Regarding third doses, the Commission’s proposal notes that they will be included in the COVID-19 Digital Vaccine Certificates.  According to the proposal, a certificate must be issued after the administration of each dose.

The majority of EU countries already administer booster shots in a large share of their population, in particular senior citizens and those with endangered health.

The Commission, once again, insists that persons holding valid EU Digital COVID Certificate should not be subject to extra restrictions, like tests or quarantine, no matter the country of departure in the EU.

Through its most recent proposal, the Commission also intends to update the EU traffic light map combining new cases with a region’s vaccine uptake.

Today the same will also reveal a new proposal to update the rules on external travel to the EU.