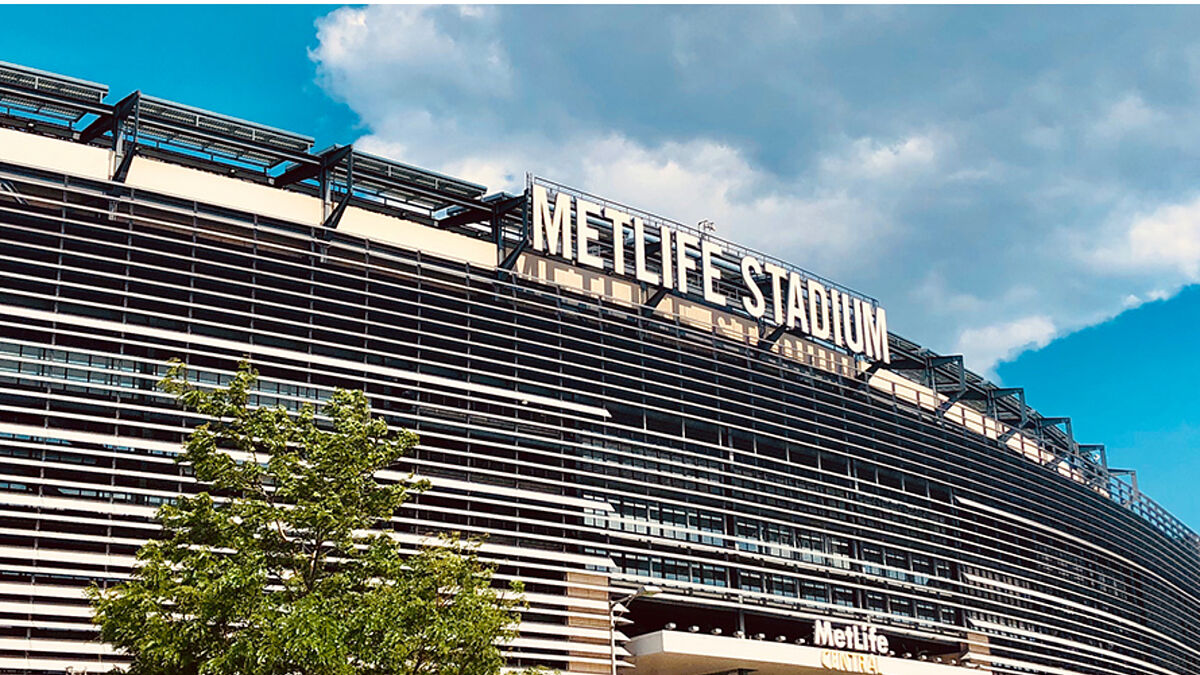 The New York Giants and New York Jets have been two of the worst teams in the NFL for a few seasons now, surely that’s the main concern for both franchises, however, now they will have to deal with a rare legal matter.

Plaintiff Abdiell Suero, a New York sports fan from the Greenwich Village area sued the two franchises in Manhattan Federal Court for $6 billion and demanded that both Giants and Jets leave MetLife Stadium in East Rutherford, New Jersey and return to play in New York State, as their names say.

They should be called East Rutherford Giants/Jets

According to a report by Larry McShane of the New York Daily News, the lawsuit was filed in the first week of January 2022 and seeks $2 billion in monetary damages and $4 billion in punitive damages under the allegation of deceptive advertising and practices.

“If the Giants and Jets want to call themselves New York teams, they need to come back to New York,” Plaintiff Abdiell Suero stated in court papers. “I’ve traveled to and from MetLife Stadium by mass transit and car service, and both ways are a nightmare.”

According to this sui generis petition, the beneficiaries of this legal claim should be all Giants and Jets fans residing in New York who have suffered “mental and emotional damage, including depression, sadness and anxiety … as a result of the Defendants’ conduct.”

“The Giants and Jets have no legal or ethical right to play in a stadium built on cheap landfills in New Jersey and still call themselves New York franchises,” attorney Evan Spencer said. “New York is a special state and an iconic brand that can’t be used by NFL New Jersey Teams to increase their value.”

The Giants said “this case has no merit and we will defend it vigorously,” while the Jets have yet to officially comment.