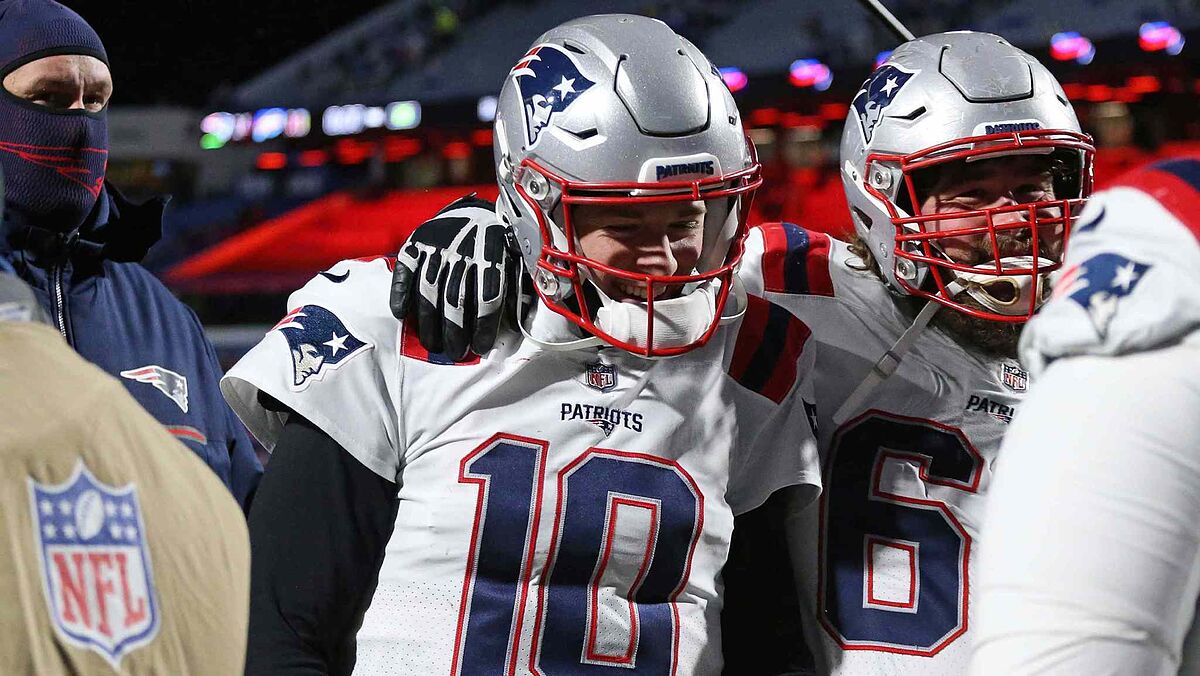 Dear Fantasy players, the NFL Bye Week 14 presents us with four teams that won’t have activity during the weekend.

After Week 14, all teams are back in action. No squad will rest until the end of the season.

In the last seven weeks, the Patriots became the best team in the AFC.

With a record of 9-4, Bill Belichick’s pupils have a seven victory streak.

The Pats admitted less than 15 points in their last five games in a row. Offenses like Browns, Titans, and Bills didn’t add 14 points to the scoreboard against New England.

For all the Fantasy players that have Jonathan Taylor, I’m sorry. You’ll miss one of the best players of the game this weekend.

After an uncertain beginning, the Colts woke up and improved their record from a 3-0 into a 7-6 mark.

Indianapolis won seven of their last 10 NFL games. They lost against Ravens, Bucs, and the Titans.

The Colts are looking for a spot in the playoffs. However, they have difficult games in the next two consecutive weeks.

They will host the Pats and then visit Arizona.

The Dolphins have the difficult task of surpassing the Buffalo Bills to seek a playoff spot.

Miami has five consecutive victories. They activated a positive momentum.

However, we know that the Dolphins tend to fail at the most crucial moments of the season.

Jalen Hurts and Dallas Goedert will be missed this weekend.

Hurst is the quarterback with more rushing touchdowns in the season. Meanwhile, Goedert is one of the best TE of the season.

The Eagles are 6-7 and won three of their last four disputes.