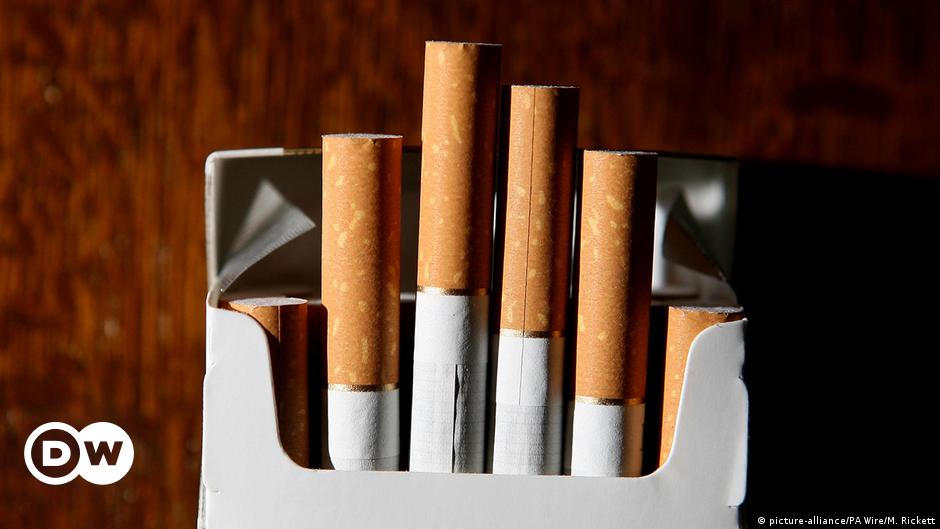 “We want to make sure people never start smoking […] as they age, they and future generations will never be able to legally purchase tobacco because, the truth is, there is no safe age to start smoking,” said Ayesha Verrall, New Zealand’s associate health minister.

Currently, New Zealand outlaws tobacco sales to people under the age of 18. But starting in 2027, the age-based ban would increase annually to keep a generation away from smoking, Verral said.

New Zealand will also move to restrict where tobacco is sold and only allow the sales of products with low nicotine levels, she added.

A sharp reduction in the number of authorized nicotine sellers is expected to be rolled out in stages starting in 2024.

In 2025, the reduced nicotine requirements will begin taking effect. By 2027, New Zealand will have created its “smoke-free” generation, Verral said.

New Zealand’s retail tobacco industry is already among the most restricted in the world — just after Bhutan, which has a complete ban on cigarette sales. But the government said tougher steps are needed to achieve its goal of fewer than 5% of the population smoking daily by 2025.

The government expects that the new rules will halve New Zealand’s smoking rates in as few as 10 years from when they take effect.

The plan is set to be introduced into parliament in June next year as the government aims to get it signed into law by the end of 2022.

How many New Zealanders smoke?

According to government figures, around 11.6% of all New Zealanders older than 15 smoke. The figure is especially high among Indigenous communities, with  29% of Maori adults smoking.

The government said it would consult with a Maori health task force in the coming months before introducing the legislation.

“Cigarette smoking kills 14 New Zealanders every day and two out of three smokers will die as a result of smoking,” New Zealand Medical Association chair Alistair Humphrey said in a statement.

New Zealand banned cigarette sponsorship of sports in 1990 and prohibited smoking in bars in 2004.