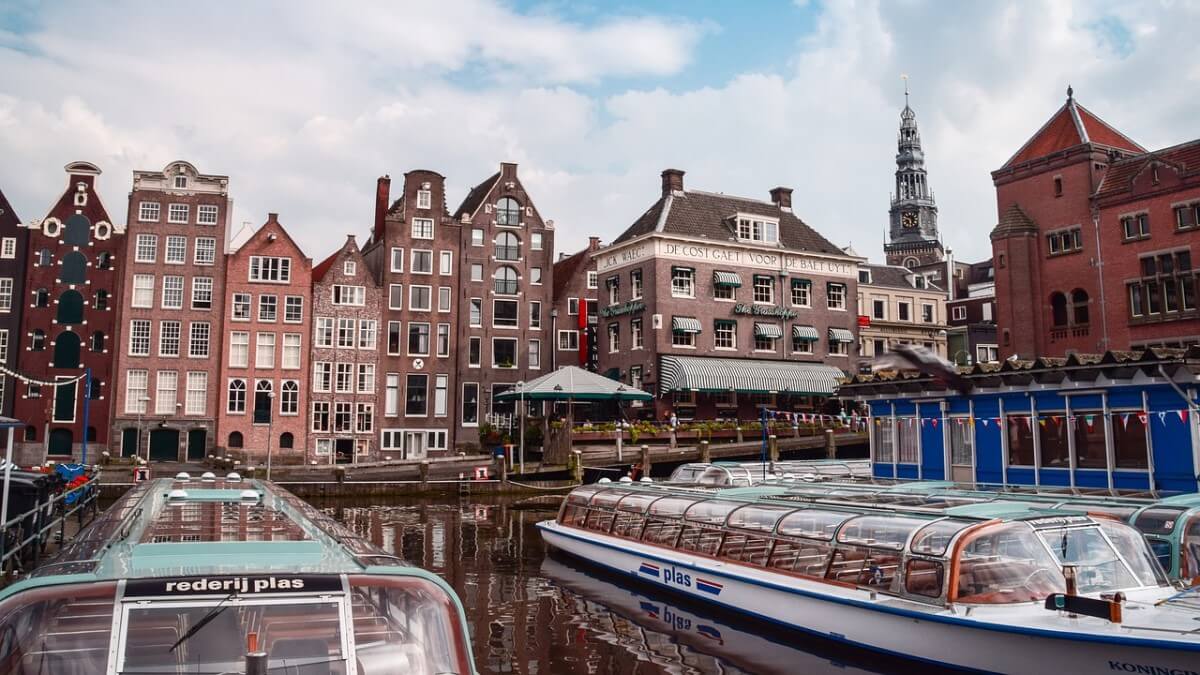 The Dutch authorities are planning to shorten the validity of the vaccination certificates starting from February 1.

In line with the latest rules on the EU Vaccination Certificate, the Netherlands will accept only vaccination certificates that indicate that the holder has taken the last vaccine dose within the last nine months, SchengenVisaInfo.com reports.

Nonetheless, the decision still needs to be approved by the authorities to start being fully effective.

As soon as the new rule on the vaccination pass gets adopted by the Dutch authorities, those who don’t hold a valid vaccination passport will be denied entry to the Netherlands.

On the other hand, those who receive a booster shot will be able to enter the Netherlands without having to undergo strict entry rules as long as the country doesn’t impose testing requirements or any other national rules.

Earlier in December, the European Union Commission announced that it had adopted new rules on the EU Vaccination Passes. The Commission revealed that starting from February 1, the vaccination passes will be valid for a period of 270 days.

Announcing the new rules, the Commission emphasised that all EU Member States should have a uniform acceptance for vaccination passports and keep coordinated travel measures.

“A clear and uniform acceptance period for vaccination certificates will guarantee that travel measures continue to be coordinated,” the Commission noted.

Additionally, the same clarified that those who have recovered from the virus and received the first dose of the vaccine would have it recorded in their certificates as “2/1”.

“The acceptance period of nine months for vaccination certificates will give citizens and businesses the certainty they need when planning their travels with confidence,” Didier Reynders, Commissioner for Justice, said.

Previously, the Dutch authorities imposed mandatory quarantine requirements for travellers from the US. It was announced that since December 30, all travellers from the US, including those who have been fully vaccinated and recovered from the virus, would be required to stay self-isolated for ten days upon their arrival in the Netherlands.

However, the quarantine period can be shortened if a negative test result is presented on the fifth day of quarantine.