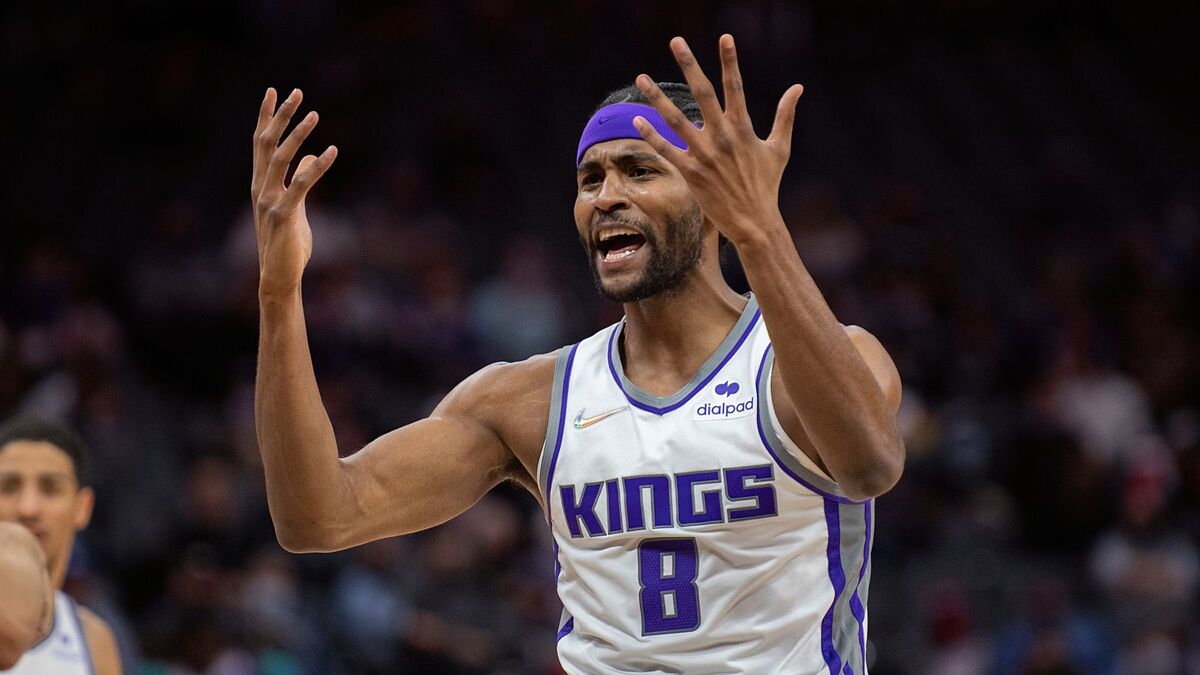 The last week has not been the best for the Sacramento Kings, which was demonstrated after the NBA announced Thursday that the team has been fined $50,000 and assistant general manager Wes Wilcox $15,000 after he approached the scorer’s table.

The action that caused this fine happened last Sunday, January 2, during the Kings’ 115-113 home win over the Miami Heat.

“Wilcox left his seat to confront operations personnel at the scorer’s table about their handling of a clock procedure during a jump ball,” the NBA reported.

League rules prohibit team owners and executives from interacting with scorer’s table personnel during a game.

The episode happened in Heat vs Kings

The play that caused this fine happened at the start of the third quarter of Sunday’s game, on a jump ball with just 1.5 seconds left on the shot clock. Omer Yurtseven managed to get the ball and scored before the clock ran out, although at the time it appeared that the shot clock started late and he got more time than he should have.

Kings coach Alvin Gentry showed his anger at the apparent delay of the clock. Wilcox then reportedly expressed it to the scorer’s table at the next timeout, although it is unclear exactly what the executive’s words were.

“The clock procedure at issue was, in fact, administered correctly by the shot clock operator,” the NBA said in a release.

During their games over the past week, the Sacramento Kings have had several episodes where the shot clock has affected them, which has been reflected in some losses.